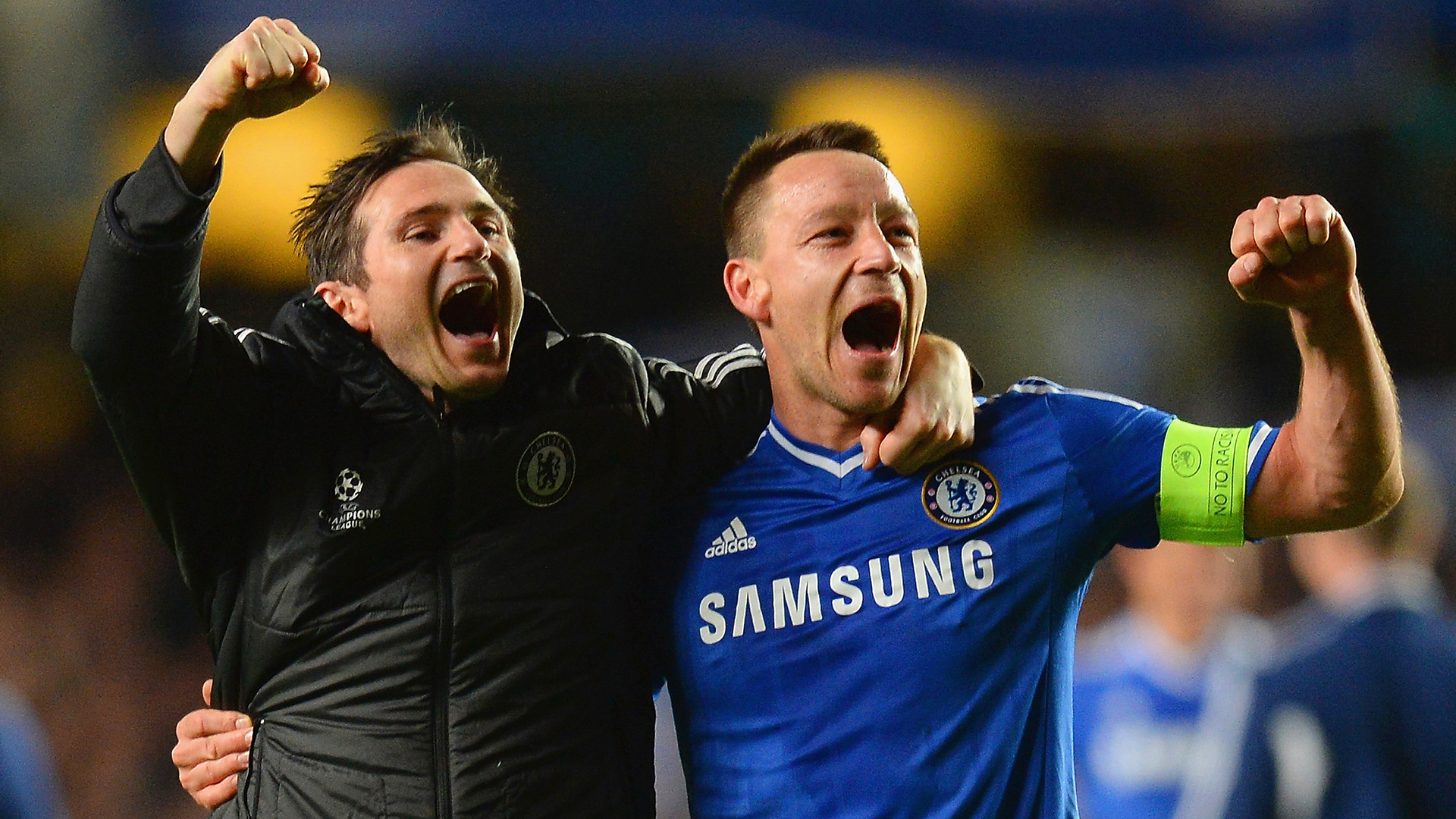 The former Stamford Bridge skipper is enjoying watching a former team-mate flourish but has no plans to fill a top managerial job of his own just yet
John Terry has hailed the “incredible” job overseen by Frank Lampard at Chelsea, with a fellow Stamford Bridge legend considered to have improved the Blues’ image and made them “likeable”.

The west London outfit have not always earned favour with neutrals, especially during the Roman Abramovich era.

Accusations of buying success have never been far away, while triumphs enjoyed under the likes of Jose Mourinho and Antonio Conte have not always been pleasing on the eye.

Lampard has, however, pieced together an exciting young squad since being handed the reins over the summer, with faith in academy graduates being richly rewarded.

Chelsea have got their swagger back, with an attacking philosophy and willingness to go toe-to-toe with the very best in the business seeing them recover some of the respect which was lost in the past.

Former club captain Terry is delighted to see that, with a man who spent several years trophy-hunting alongside Lampard in his playing days telling Dubai Eye: “Frank has done unbelievably well since he has come in.

“The expectation level at the start wasn’t there but I think that has helped him as well.

“The whole football club has been lifted now because they know if they’re good enough under Frank and [assistant] Jody [Morris], they’re going to get a chance. It’s excellent. It’s what the fans want to see.

“For so many years, I was really the last one to come through [the Chelsea academy]. Frank will be watching every under-23 game, every under-18 game. The staff will have their fingers on the pulse and making sure, after an under-23 game, they’re in the dressing room telling the boys, ‘You’re not good enough’ or ‘You’re with me in training next day’. The impact that has on the academy is incredible.

“Chelsea seem to be loved by a lot of people for the first time since I’ve known it. They are likeable. It’s great to see players get the opportunity.”

While delighted for Lampard and Chelsea, a club that will forever hold a special place in his heart, Terry has no immediate plans to tread a similar path.

He is happy working alongside Dean Smith at Aston Villa for now, with a new two-year contract committed to, and is prepared to be patient before filling a top managerial post of his own.

Quizzed on whether he wants to take the reins somewhere in the near future, Terry said: “Not yet. I’m happy. I have just signed a new contract.

“I’m really glad about what I have done in coming in and learning under someone like Dean at a big club like Aston Villa.

“For me, when the time is right, clearly I want to be a manager. Villa know that and Dean knows that as well but I am thoroughly enjoying learning from and watching Dean on a daily basis. I’m learning every single day.”