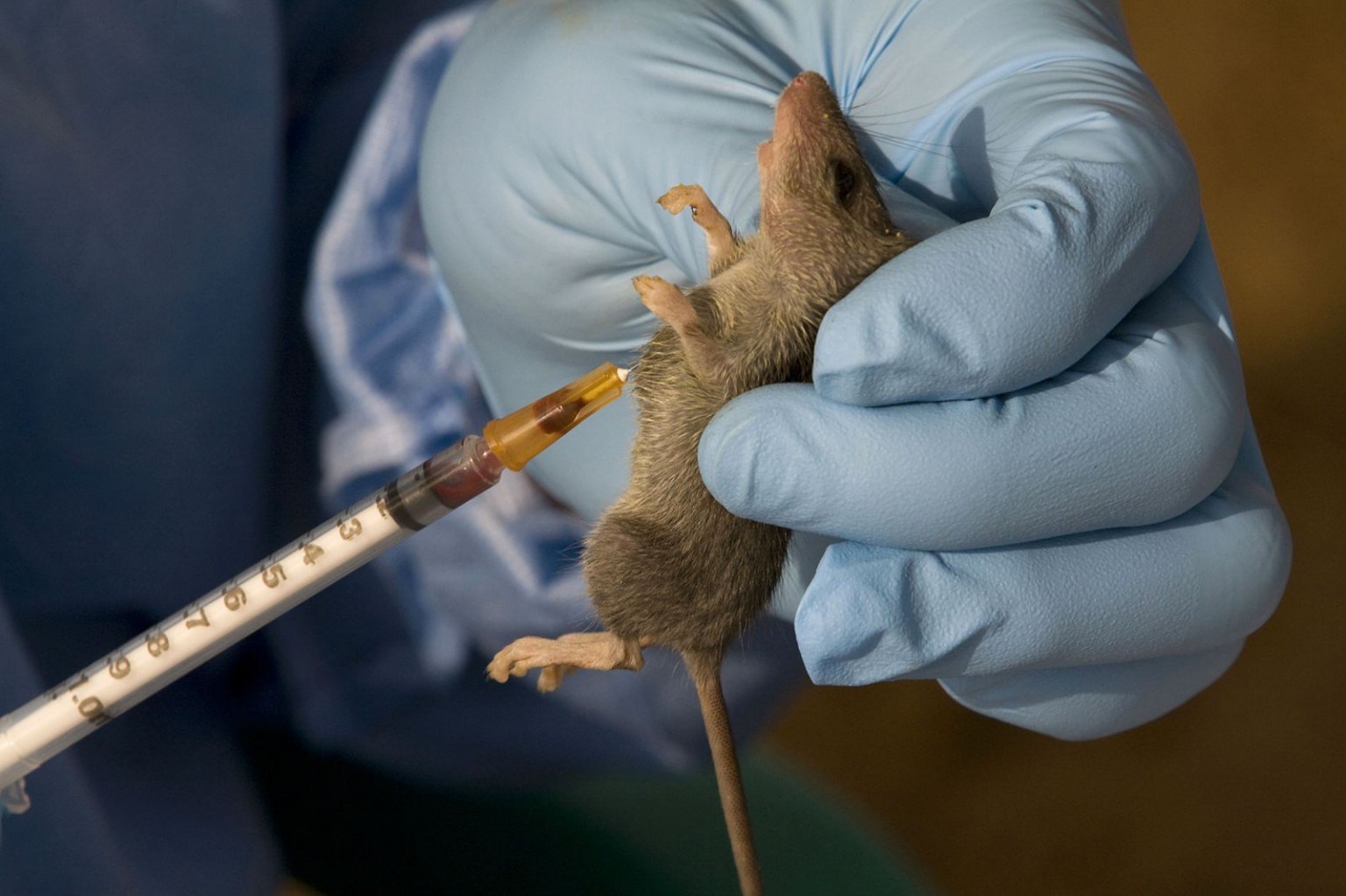 The confirmed patient of Lassa Fever in Kaduna state has died of his infection and has been buried, the state Commissioner for Health, Dr. Amina Mohammed-Baloni has said. Addressing a press conference on Monday, the commissioner said the state now has a total of  11 suspected cases of the disease, adding that eight were returned, seven were negative and one positive.

Kaduna State Ministry of Health on Monday confirmed the death of a 36-year-old male who tested positive to Lassa fever in the state.

The state Commissioner for Health, Dr Amina Baloni, announced this at a news conference in Kaduna, adding that the patient died on Sunday night Also, Osun Govt confirms 2 cases of Lassa fever. and had already been buried.

She said that the state recorded a total of 11 suspected cases, out of which, eight were returned, seven were negative and one positive who just died. According to her, 38 are currently on follow up contact. The commissioner added that suspected cases in various health facilities should be withdrawn from Ribavirin, an antiviral medication used to treat RSV infection, hepatitis C and some viral hemorrhagic fevers.

According  to her, active search is ongoing by the state to curb spread of the disease. She, therefore, appealed to the public to maintain high level of hygiene and to report any suspected cases promptly to the nearest health facility.

She said “the Ministry of Health had supplied infectious diseases control centre with the necessary commodities and health personnel were ready to manage any cases that may arise.

“The epidemiology unit is monitoring the situation closely, and all health facilities are on alert for prompt referral of suspected cases.”

She dispelled the rumor that Barau Dikko Teaching Hospital had been shut in the name of quarantine, saying “we didn’t close the hospital, but tried to restrict unnecessary visitation to patients to prevent them from contacting other infectious diseases, not only Lassa fever.

“The practice of visiting and staying long in the hospital should be discouraged, especially with young children.” She added that the state had set up two committees to address issues relating to Lassa fever and would also take responsibility of victims’ bills.

The commissioner said “everything about victims’ bills and burial would be taken care of by the state government.

“We have raised a Rapid Response Committee and an Emergency Preparedness Committee toward tackling the scourge.”