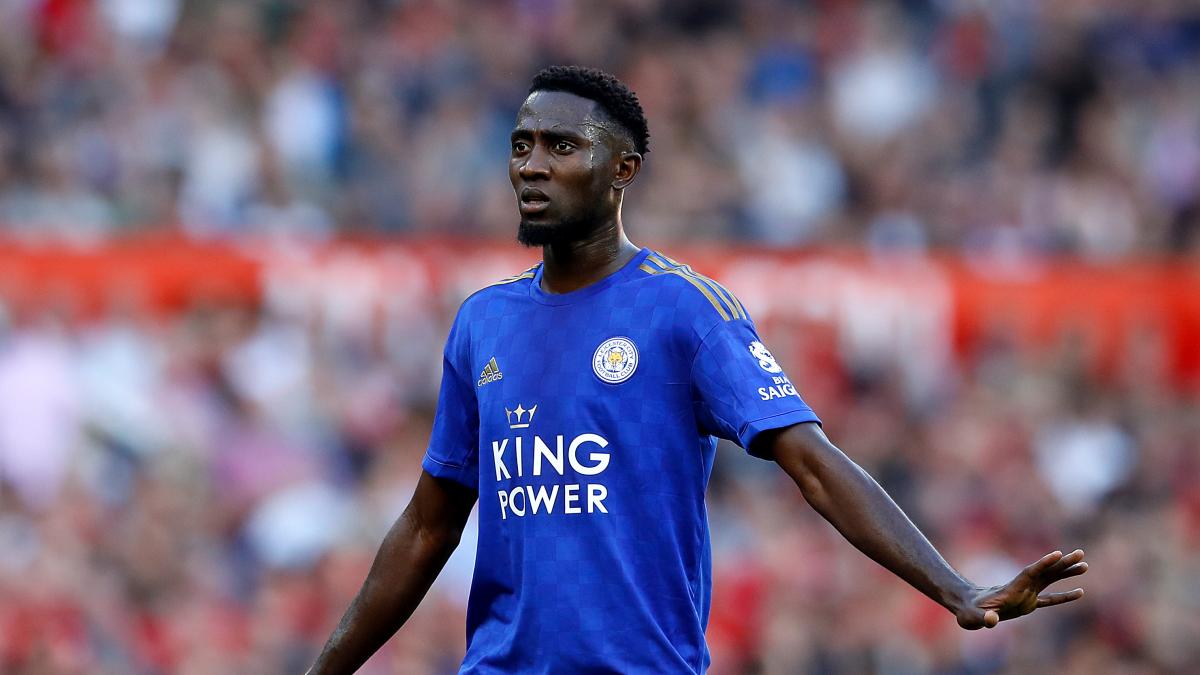 Ahead of Wednesday’s league outing at the King Power Stadium, the combative midfielder urged his teammates to keep giving their best in every game
Wilfred Ndidi is demanding focus, determination and more work from his Leicester City teammates as they prepare to host Watford on Wednesday.

Brendan Rodgers’ men will be aiming to stretch their winning streak to seven games in the Premier League when bottom-placed Hornets visit the King Power Stadium.

On Sunday, Leicester City showed resilience in turning around a goal deficit to secure a 2-1 comeback win over Everton. Ndidi who has been outstanding in the middle of the park with his tackles and interceptions hopes the team maintains their fine form as they approach the busy festive period.

“The sky is the starting point at this moment because there are spaces beyond the sky,” the Nigeria international told the club website .

“We are actually working towards something and I hope everything goes well, as it’s going, and we just keep working, which is very, very important.

“We’ll see how everything goes, but the most important thing at the moment is the next game, so we’ll see.

“It’s just something we have to be ready for and we’ve made up our minds and this is our job, this is what we have to do.

“So, if we have a manager who has the exposure and has the information to give to us, we just work towards it.”

Leicester City are eight points behind Premier League leaders Liverpool and level on points with second-placed Manchester City with 32 points from 14 games.

But the Super Eagles midfielder who has played in all but one of the Foxes’ league games this season, does not see Wednesday’s encounter against managerless Watford as a walk in the park.

“We just work towards it and then let’s see how the game goes, but the manager, he sees the game and then he makes the formation. Before the game, we’re always ready.”