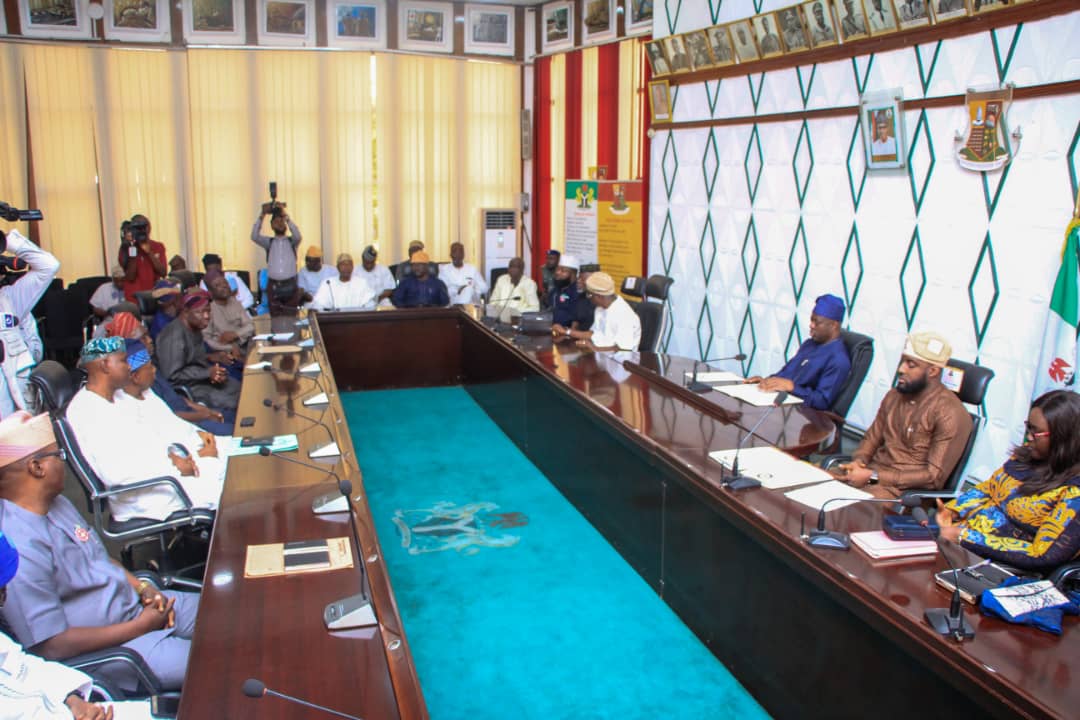 He assented to the bill on Monday at a brief ceremony which held inside the State’s Executive Council Chambers of the Government House in Ibadan, the state capital. he sign the Appropriation Bill for the 2020 fiscal year into law. He thanked the Oyo State House of Assembly for promptly scrutinising and passing our budget proposal, so we can start implementing the budget from the beginning of next year.

An increase of Four Billion, Nine Hundred and Eighty-Five Million, Sixty Thousand, One Hundred and Twenty Four Naira, Ninety-Seven Kobo (N4, 985,060,124.97 Billion) compared to the budget proposal which we submitted.

Both capital and recurrent expenditure were increased by the House of Assembly compared to the budget proposal which we submitted.

As stated in my budget presentation speech last month, our objective with this budget is to achieve at least, 70% implementation by the end of the fiscal year.