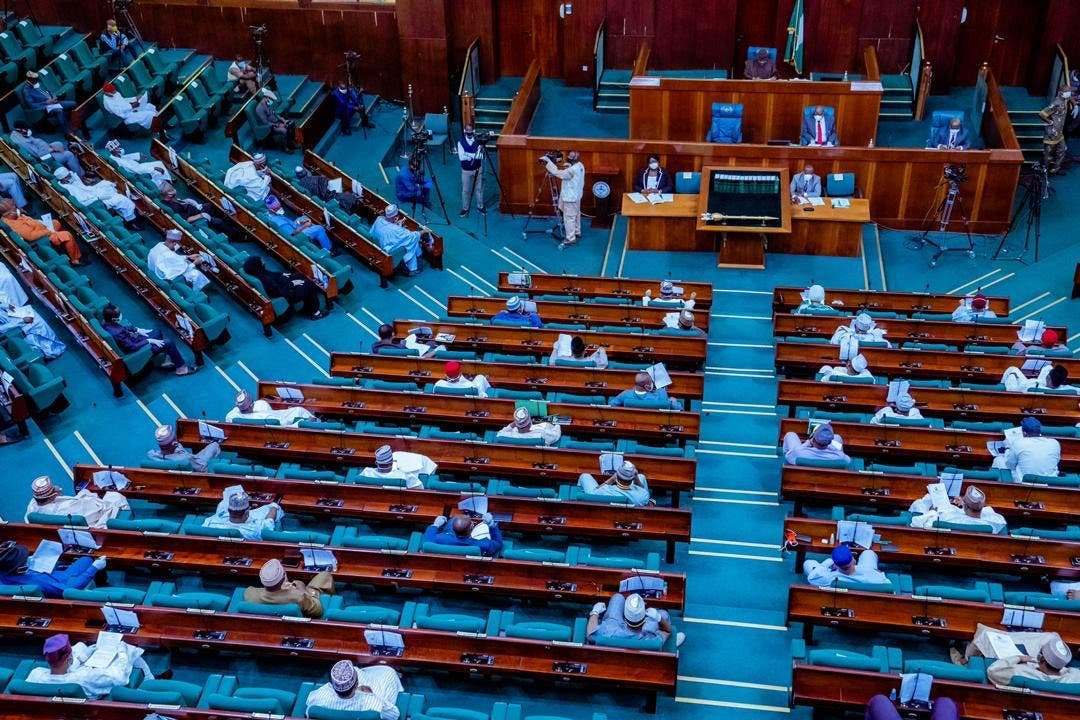 The Minister of Transportation, Rotimi Amaechi, has appealed to the National Assembly to halt its probe of the 500 million dollars loan from the Chinese government.

Amaechi made the appeal during an investigative hearing of the House of Representatives Committee on Treaties and Protocols on Tuesday in Abuja.

He said, “The investigation being carried out by the National Assembly may frustrate the loan agreement between us and China on the Port Harcourt to Maiduguri rail project.

“We have the approval to construct the Lagos-Ibadan, Lagos-Kano and Lagos-Calabar rail lines; we are also at the point of negotiating for the loans.”

“Summoning us to the National Assembly to come and address the loans would look like the government is no longer interested in the loan,” the minister added.

According to him, the loan which is meant for the completion of the Federal Government’s rail projects may be truncated by the Chinese government if it suspects that there is a disagreement between the executive and the legislature.

He also argued that constant probing or investigation may suggest that an arm of the government does not agree with the loan and may cause the Chinese government to withdraw it.

Amaechi noted that while the lawmakers have the powers to conduct such a probe, he begged them to do so after Nigeria has obtained the loan to prevent the proposed projects from suffering a setback.

He said, “If tomorrow we are unable to construct Port Harcourt to Maiduguri railway because we didn’t get the loan, it is because of the investigation by NASS.

“I told the National Assembly that they can investigate but they should allow us get the loan first; if they stop the work from Ibadan to Kano, it is because of the investigations, same with Lagos to Calabar railway.”

“If you think there is corruption, investigate corruption. What we are saying is that we should conclude negotiation first because there is pressure affecting the Chinese government in which they are talking to us directly. So, for me, what is primary here should be national interest,” the minister stated.

The lawmakers had raised an alarm over loan agreements being entered into by the Nigerian Government with China.

They warned that Nigeria would concede some of its sovereignty to the Asian nation should it default in the repayment plan.

The House had, however, stated that it would review loan facilities already taken by Nigeria from China and other countries.