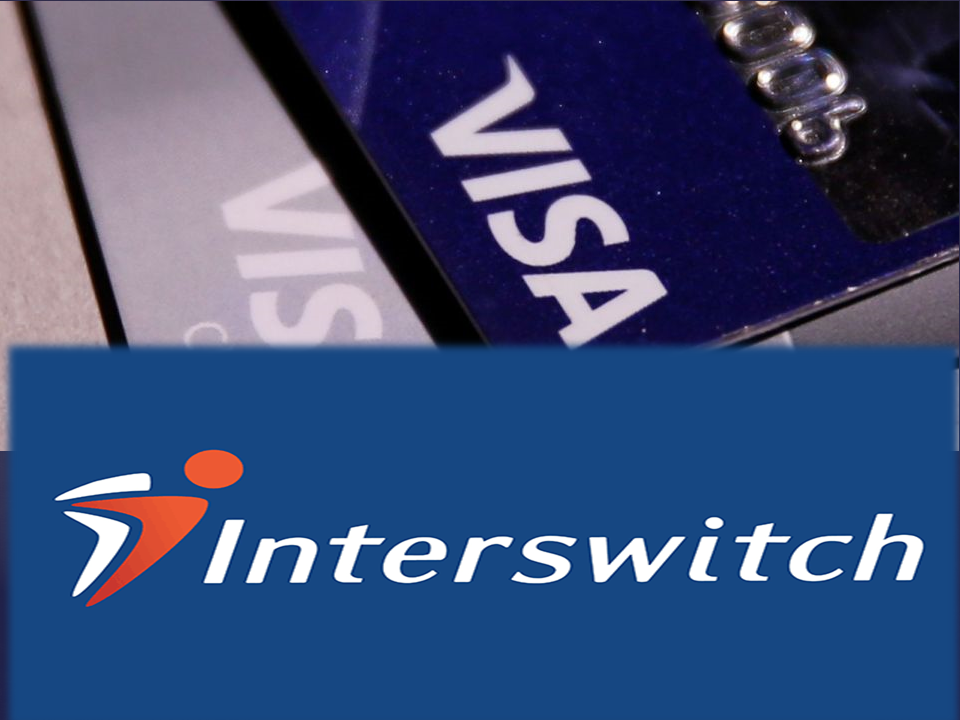 One of the world’s biggest payment companies, Visa, is about to invest $200 million in Nigeria’s largest electronic payments company, Interswitch, Sky News, UK, reported on Sunday.

According to the report, Visa will be paying $200 million for a 20 percent stake in Interswitch. Suggesting that Visa is valuing Interswitch at $1 billion, making Interswitch the first unicorn in the Nigerian financial technology space.

The move –like Mastercard did ahead of Jumia’s listing in New York earlier this year — would boost Interswitch’s proposed Initial Public Offer planned for the London Stock Exchange in the first quarter of 2020.

Interswitch is expected to be valued at about $1.5 billion when it goes public next year.

“We were once talking about validation but we have moved way past that now to strategic positioning by major players. It is no longer a case of “let’s see where this is going.” It is now a case of jumping on the bandwagon.”