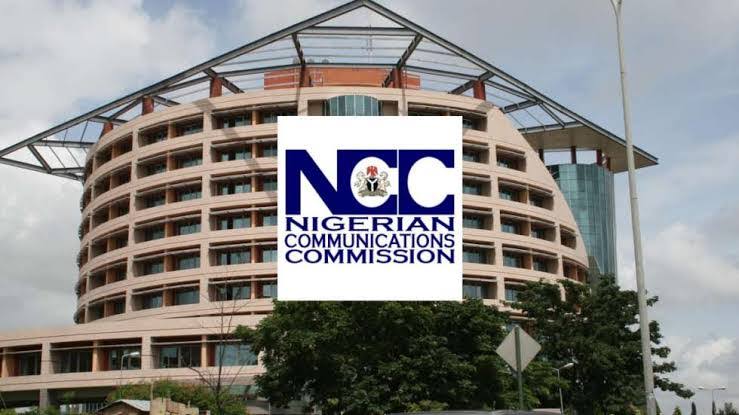 The Executive Vice Chairman of NCC, Prof Umar Garba Danbatta said this yesterday, while receiving the Ambassador of Sweden in Nigeria, Mr. Carl Michael Grans, at the Headquarters of the NCC in Abuja.

Prof Danbatta explained that the Public-Private Partnership project falls under the State Accelerated Broadband Initiative which was designed to address infrastructural deficits in the telecommunications sector.

Prof Danbatta further explained that the NCC would raise 65 billion naira as counterpart funding subject to the approval of the Federal Executive Council, while the Infrastructural Companies would raise the balance of 200 billion naira.

According to him, the FCT and the 774 local government councils, payment would be made to the infrastructure companies handling the projects upon attainment of milestones.

The NC boss said the project is not only expected to transform the telecommunications industry but engender the socio-economic transformation of the country.

“ We see the Infraco project as a much more ambitious broadband initiative of the government, we have gone very far with it as PPP project based on the recommendation by International Telecommunications Union (ITU) and payment will be based on attainment of milestones depending on what a particular infrastructure company has done.

“If we can get this done successfully in the next four years, we would have succeeded in transforming the country in multiple ways, especially in managing energy, education, transportation, and the environment and meeting some of the Sustainable Development Goals. And because broadband is so desirable, we hope to see the financial inclusion rate increase significantly as well as mobile money services and this would, of course, transform our society,“ he added.

On the adoption of 5G technology in Nigeria, Prof Danbatta stated that the current trial stage which is being pioneered by MTN Nigeria is becoming competitive as Glo Mobile has also indicated interest, asserting however that the technology cannot be deployed without the commensurate infrastructure in place.

He revealed that the NCC is working on the assignments of three Spectrums for the possible roll-out of 5G infrastructures, but added that a statement would be made available to the public on the success of the current trial before then.

According to Prof. Danbatta, while the NCC is concerned about 5G coverage, Spectrum assignments, levels of power and levels of radiation, the security agencies are currently monitoring the trial stage of the technology because of its far-reaching implications for the country.

He said there are genuine concerns about the safety and security of networks, challenges of cybersecurity, frauds, and other issues, asserting that Nigeria remains a huge market for 5G technology by its population and the volume of business transactions in the country.

The NCC boss told the Ambassador that NCC and other agencies under the Ministry of Communications and Digital Economy would like to partner with the Swedish Government in the area of capacity building for its workers in that Sweden is rated as one of the seven most developed in the world in terms of broadband infrastructures.

Ambassador Grans in his remarks assured that Sweden would do all that is necessary to support the Nigerian government in terms of broadband infrastructures as it would help transform its economy and promote trade and investments between the two countries.

He, however, expressed concern on the security of broadband infrastructures in the country especially the type needed in support of the deployment of 5G technology, saying that it was one of the issues of focus at a recent meeting in Germany by stakeholders in the industry.