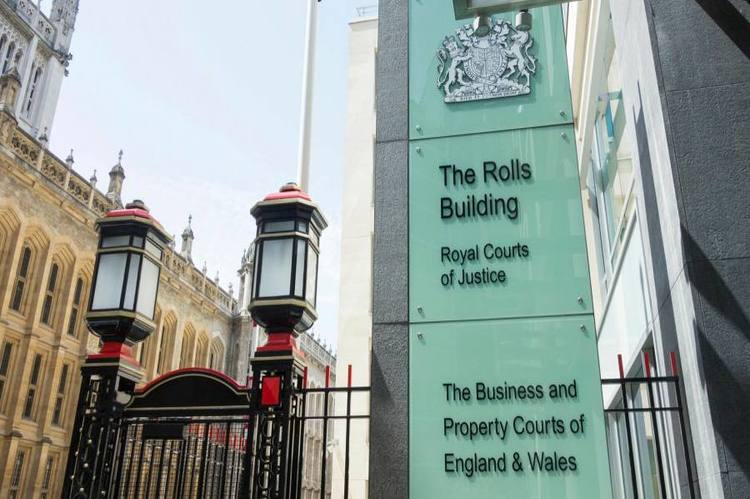 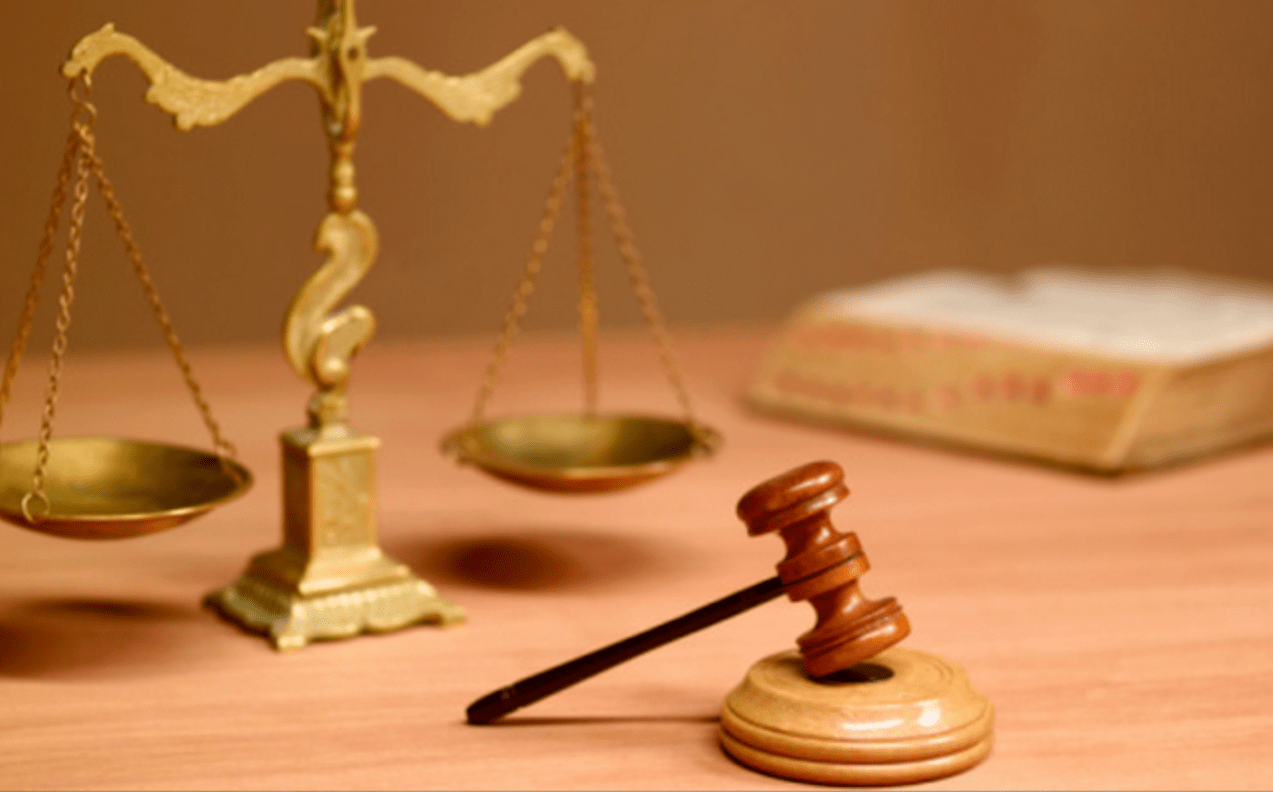 On Thursday, Nigeria secured a landmark victory in its pursuit to overturn a $10 billion judgement awarded against it in a case against Process and Industrial Developments (P&ID) Ltd.

Delivering judgment on Thursday 3rd August 2020, Ross Cranston, a judge of the Business and Property Courts of England and Wales, granted Nigeria’s application for an extension of time and relief from sanctions.

On January 31, 2017, a tribunal ruled that Nigeria should pay P&ID $6.6 billion as damages, as well as pre- and post-judgment interest at 7 percent. The current outstanding amount is estimated at $10 billion.

Nigeria’s case for an extension of time is that the GSPA, the arbitration clause in the
GSPA and the awards were procured as the result of a massive fraud perpetrated by
P&ID, and that to deny them the opportunity to challenge the Final Award would
involve the English court being used as an unwitting vehicle of the fraud. P&ID’s case
is that the awards date back some three to five and a half years and it would be
unprecedented to grant the extensions. Speed and finality are essential features of
London arbitration and the case that there has been any fraud (which is denied) is at
best weak.

There were then attempts at a settlement. On 17 July 2014 Mr Shasore had written to Nigeria’s Attorney General, Mr Adoke, that “there appears to be a lack of exonerating facts or any documentary evidence with which to defend the claim” and urged a “possible settlement”. On 11 August 2014 Mr Adoke then wrote to President Goodluck Jonathan expressing his agreement with Mr Shasore’s advice of mid-July that there were no “exonerating facts” and therefore “no legal grounds to defend the claim”.

To read the full text of the judgment, you can Download Here