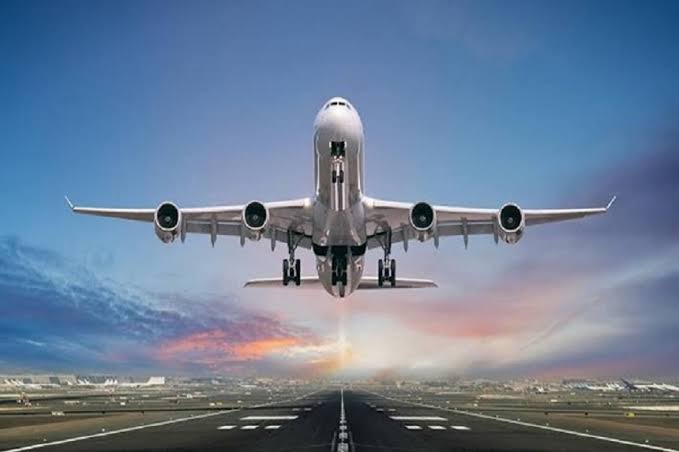 Nigeria will resume international flight operations on August 29, the Federal Government has announced.

The Minister of Aviation, Hadi Sirika, made the announcement on Monday in Abuja at the briefing of the Presidential Task Force on COVID-19.

“We are very glad today to announce that international flights will resume from August 29, 2020,” he said.

Sirika added, “However, what we have become used to – physical distancing, wearing of masks, washing of hands, temperature taking, etc will continue.”

He explained that the process for the resumption of international flights in the country would be similar to that of the domestic flight resumption.

He thanked Nigerians for their patience while the ban on international flights was enforced and gave an assurance that the protocols and procedures for resumption would be announced in due course.

“Just like we did with the domestic (flights resumption), it will start with Lagos and Abuja. The protocols, procedures, and processes, will be announced in due course.

“So, all protocols exist, and they will continue alongside the opening of these airports,” said Sirika.

“It is the Task Force decision, not that of aviation (ministry) … under the leadership of the Secretary to the Government of the Federation who is the chairman of PTF.”

The minister also announced the resumption of international flights via his Twitter handle.