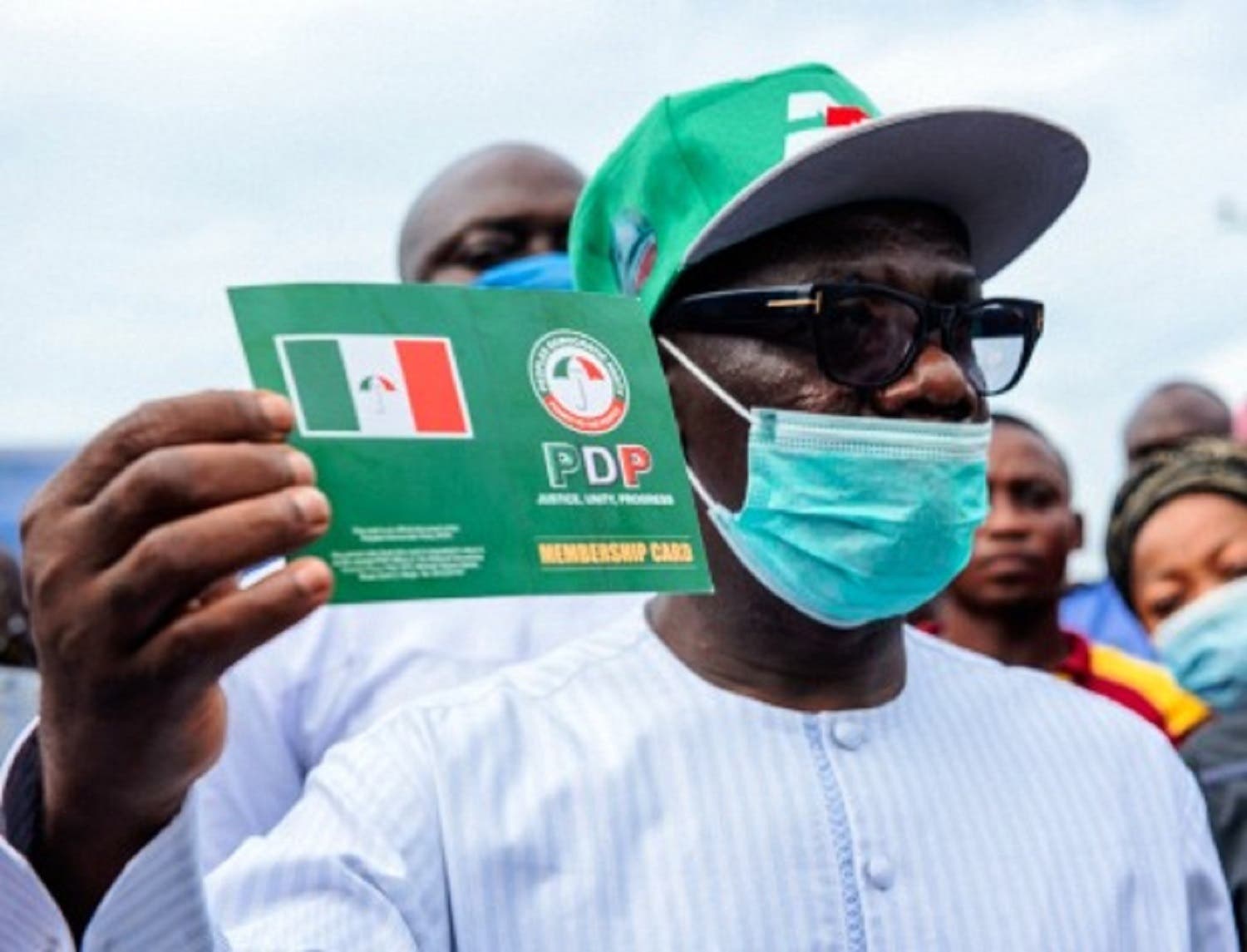 The Deputy Governor of Ondo State, Hon. Agboola Ajayi has resigned his membership from the People’s Democratic Party (PDP).

This was made public by a statement from the media adviser to the deputy governor, Allen Sowore.

Mr Ajayi in his statement on Monday appreciated the national leadership and members of the party for their warm reception and acceptance in the short period he rejoined the party.

The deputy governor said his decision is as a result of the call by the majority of the good people of Ondo State to give hope to the hopeless, provide credible and purposeful leadership in the State.

He reassured his supporters to remain focused and committed as he will be announcing his next line of action shortly.

The chairman of the PDP in Apoi Ward II of Ese-Odo Local Government Area, Festus Oboro, is said to have acknowledged the receipt of the resignation letter on the 9th of August, 2020.

Hon. Ajayi left the All Progress Congress (APC) and rejoined the PDP on June 21st, 2020, following a fallout with his principal, Governor Rotimi Akeredolu.

Akeredolu had accused Ajayi of being disloyal to him, claiming that he made a wrong choice. The rift caused some bad blood within the APC in Ondo State, leading to an impeachment move against the deputy governor.

In July, the 14 of the 26 members of the Ondo State House of Assembly served a notice of impeachment to Mr. Ajayi, alleging gross misconduct.

The Assembly also asked the State’s Chief Judge, Justice Oluwatoyin Akeredolu, to probe the deputy governor, but their request was turned down based on the fact that the process required by the 1999 Constitution for setting up such a probe panel had not been completed by the lawmakers.

The chief judge also attached a letter, indicating that the matter of impeachment of the deputy governor was sub judice, as Mr Ajayi had filed a suit before the Federal High Court in Abuja, asking it to stop the state House of Assembly from impeaching him.

Feeling no longer accepted and seeing his political future threatened, Mr. Ajayi resigned his membership from the APC. He rejoined the opposition PDP and attempted to clinch the party’s ticket to run as its candidate for the October 10 gubernatorial election, but he lost to Mr. Eyitayo Jegede.

Still restrategizing in a bid to reposition himself, the deputy governor shunned the congress of the PDP which held on August 4th, stirring new speculations that he plans to contest the election under the platform of the Zenith Labour Party (ZLP).