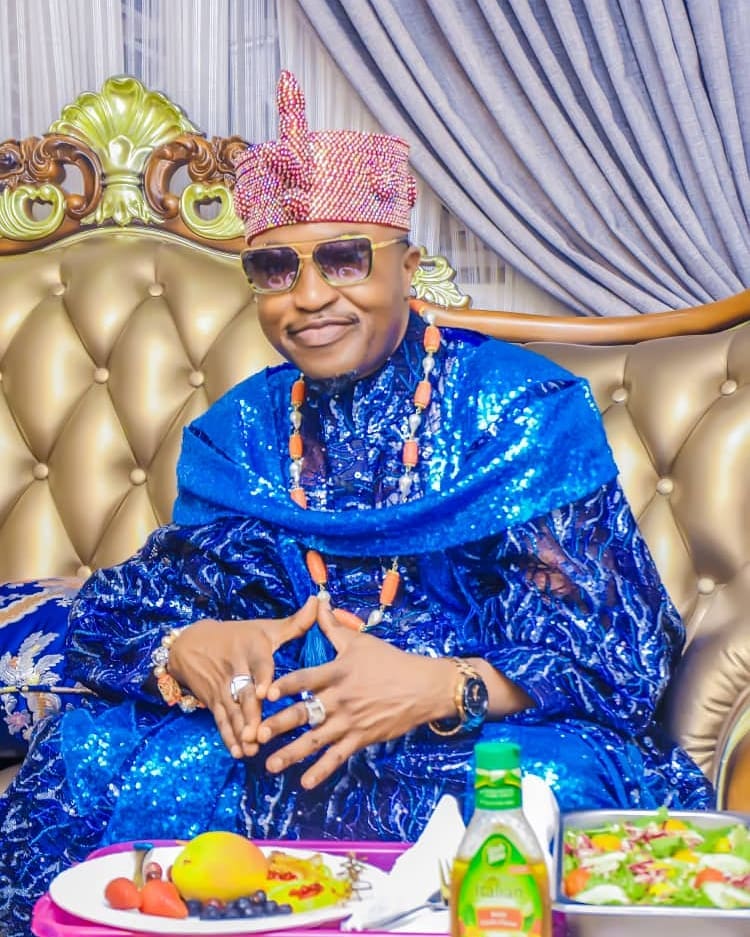 The Osun State Council of Traditional Rulers has suspended the Oluwo of Iwo, Oba Abdulrasheed Akanbi, for six months.

This formed part of the resolution of the monarchs on Friday at an emergency meeting presided over by the Ooni of Ife, Oba Adeyeye Ogunwusi.

Oba Akanbi’s suspension comes a few weeks after he was said to have assaulted another monarch, the Agbowu of Ogbaagbaa, Oba Dhikurulahi Akinropo.

The incident reportedly took place at a peace meeting with the Assistant Inspector-General of Police in charge of Zone II, Bashir Makama.

The Council of Traditional Rulers, at its meeting, suspended the Oluwo for various gross misconducts unbecoming of a traditional ruler.

He was also barred from making public statements in the media about fellow monarchs.

The Council cited instances of the Oluwo’s alleged misconduct to the Alake of Egbaland, the Alaafin of Oyo and the Ooni of Ife.

A committee headed by the Orangun of Ila was also set up by the Council to investigate what they call various unroyal conducts by the Oluwo.

The committee was mandated to work out how to help in becoming a good and well-behaved Yoruba king.

The Council left the issue of assault on the Agbowu of Ogbagba to the law enforcement agencies to act on.