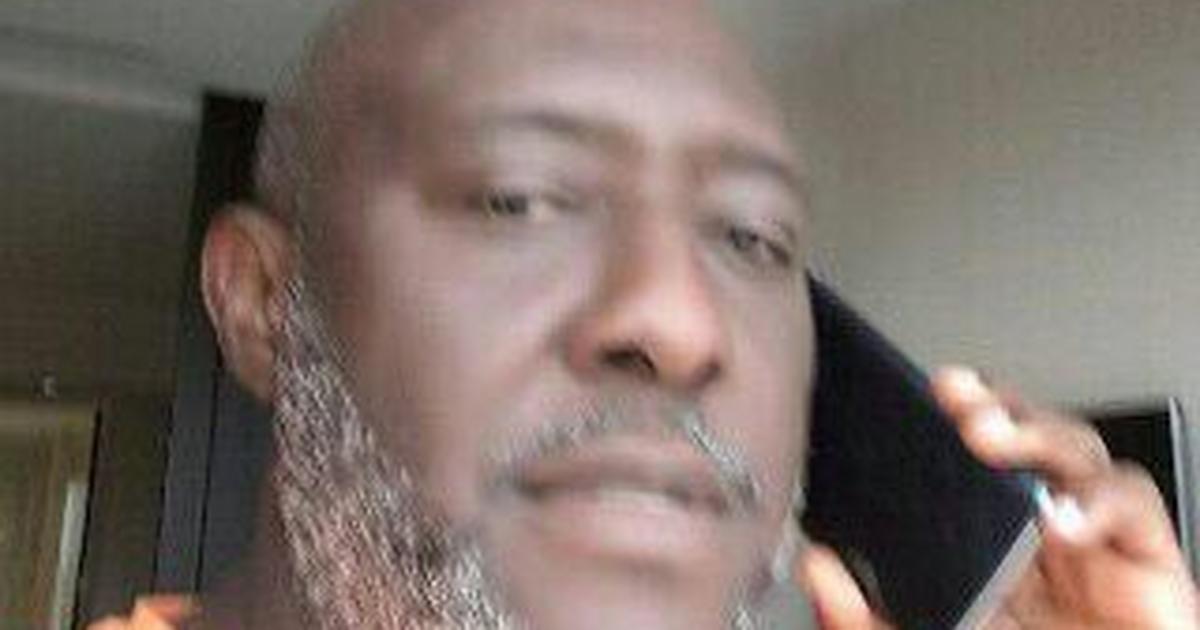 The National Publicity Secretary of the Peoples Democratic Party (PDP), Olisa Metuh has reportedly vowed that he would rather starve than return the sum of N400 million which he collected from former National Security Adviser (NSA), Sambo Dasuki.

The money is believed to be part of the $2.1 billion arms deal fund which was looted under Dasuki’s supervision.

Metuh was arrested by the Economic and Financial Crimes Commission (EFCC) on January 5, 2016, and is still being held by the agency.

The PDP spokesman is said to have refused to cooperate and instead went on hunger strike.

This was disclosed by EFCC Chairman, Ibrahim Magu during a meeting with online media publishers in Lagos on Monday, January 11.

“From the records, Metuh got over N400 million, he has not said anything because we need the public money to be returned so that it’s going to be used for public good,” Magu said.

“…Instead of going for a refund, he has admitted he collected money…. so instead of… he still has the money because the money is too much. Instead of returning the money, he preferred to go on strike,” he added.

Meanwhile the EFCC has said that it has obtained a court order to keep Metuh in custody and will do so till he returns the money.