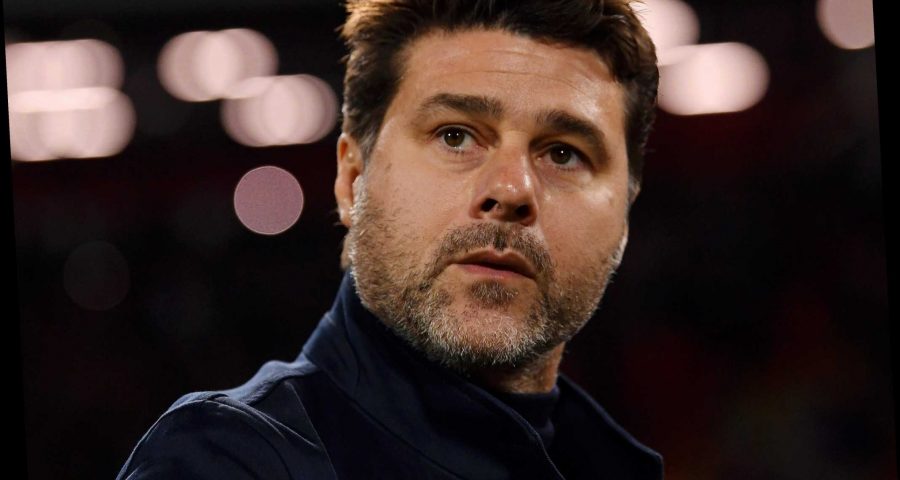 Tottenham chairman Daniel Levy has suggested that Maurico Pochettino could return to manage the club in the future.

Levy sacked the Argentine coach in November after five years in north London where he had secured Champions League football on a regular basis and reached the final of Europe’s most prestigious competition in June.

However, domestic form had plummeted in 2019 with Spurs accumulating just 24 points in the final 25 league matches under Pochettino.

When the decision was made to fire the Argentine, Spurs sat 14th in the table. Within 24 hours he was replaced by former Chelsea and Manchester United manager Jose Mourinho.

Asked by The Evening Standard if he would employ Pochettino again, Levy said: “Why not? I don’t close the door on anything.”

Levy admitted that sacking the likeable 47-year-old was difficult, saying: “It is not something I ever wanted.

“Personally, it was incredibly difficult, I told him that and he understood. He’s been in football, he understands.

“It’s not personal and I’m sure he’ll come back stronger and get an opportunity to manage another great club.

“I’m not going to sit here and analyse the past. It’s not productive.

“Mauricio did a fantastic job, we are very grateful. I wish him all the best for the future. I’m still in contact with him.

“My relationship is very good with him. It just got to the point where it felt we needed a divorce.”

Since appointing Mourinho, both performances and results have improved, with Spurs now sitting just three points off fourth-place occupants Chelsea, who they play on Sunday in their final game before Christmas.

And Levy revealed that Mourinho was his first-choice manager, adding that he is delighted to have tempted another of the game’s brightest minds to work in the capital.

“They are different, they have different styles and Mauricio took us a long way.”

In light of Pochettino’s departure, much was made about the duration at which the Argentine had stayed at White Hart Lane, Wembley and finally the Tottenham Hotpsur Stadium.

But Levy is dumfounded as to why fans and commentators care about the topic.

“We are obsessed in this country with the longevity of the so-called ‘manager,’” he said.

“In Europe it is normal every two years to get someone else. It isn’t personal. They don’t even sign five-year contracts. They sign for two years and then another coach comes in.

“There aren’t many managers that manage a club for five years. [Sir] Alex Ferguson and Arsene Wenger is very, very, very unusual. The Ferguson and Wenger eras are in the past.”