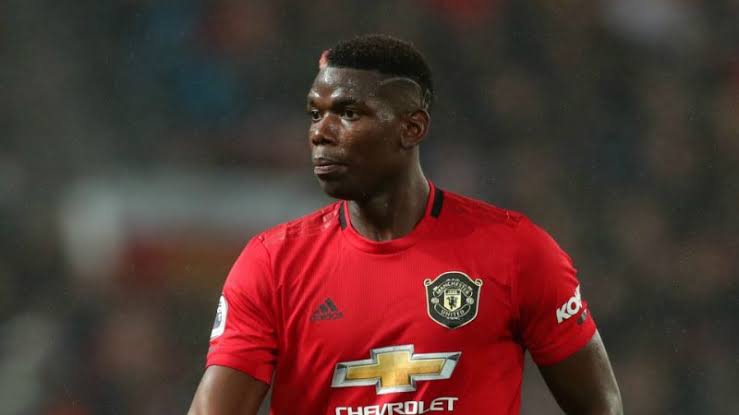 The France international, who has made just five Premier League appearances this season, has been sidelined since late September.

But Pogba, 26, is getting closer to making a return after having his ankle cast removed.

The midfielder posted a video of the procedure on Instagram.

United manager Ole Gunnar Solskjaer said recently he expected to be without Pogba until December.

Solskjaer’s side are seventh in the Premier League table, nine points adrift of the top four.