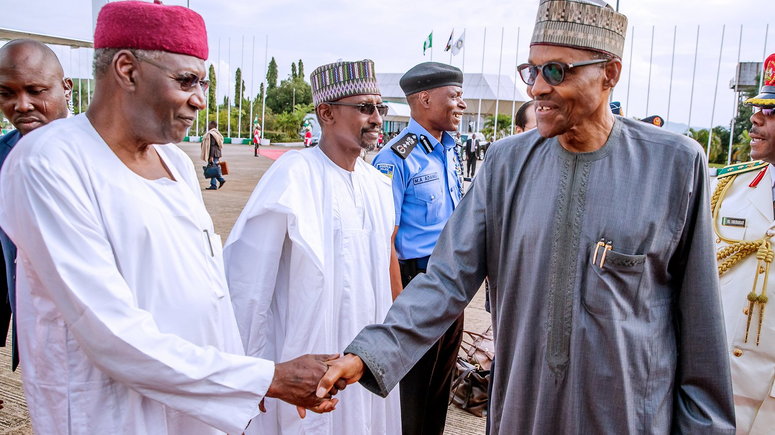 President Muhammadu Buhari has tested negative for the novel Coronavirus.

This is according to a statement by the Presidency.

Presidential spokesman, Femi Adesina says the status is a thing of joy.

The report on Buhari’s status comes on the heels of a similar report regarding the health of Vice President Yemi Osinbajo.

The media aide to the Vice President, Laolu Akande had in a tweet on Tuesday noted that his principal was in self-isolation after the Chief of Staff to the President, Mr Abba Kyari, tested positive for the coronavirus.

However, on Wednesday, Akande stated that the Vice President had tested negative.

He said an official statement about the development will be issued by the Vice President’s Office soon.