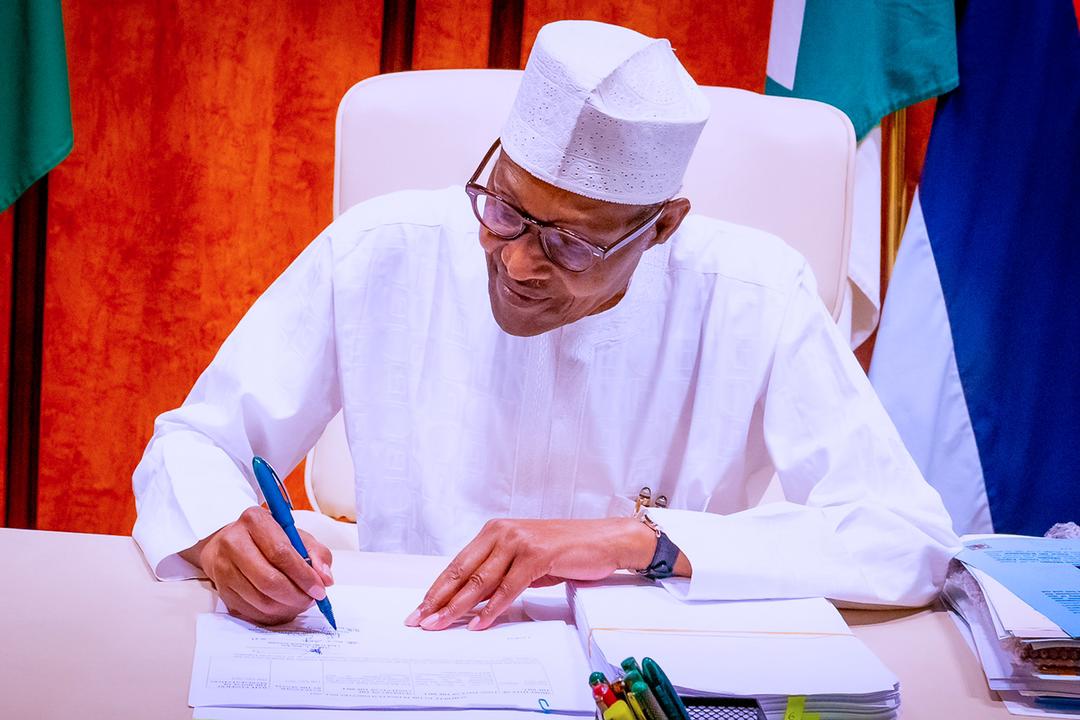 On 1 July, both of Nigeria’s chambers of parliament passed a crucial bill reforming the oil and gas sector which has been some 20 years in the making. President Buhari’s ratification of the historic bill on the 16th August 2021 is a major breakthrough for Nigeria where other past leaders couldn’t show political will to do so. You can download the PIB Here

Nigeria’s economy is dominated by Crude oil, accounting for around 90% of export earnings. The country has the largest oil and gas reserves in sub-Saharan Africa with an estimated 37bn barrels of oil and 188 trillion cubic feet of gas. Yet for decades, the virtually ungovernable industry has been plagued by poor leadership, eye-watering corruption and environmental degradation.

Multiple governments have attempted to pass an all-encompassing Petroleum Industry Bill (PIB) in the last 20 years, the complexity of Nigeria’s political space has ensured repeated failure on this same bill.

In September 2020, President Muhammadu Buhari sent a new PIB to the National Assembly for consideration by the Senate and the House of Representatives. After several months of scrutiny and negotiation, the bill passed on 1 July, a relatively quick process which should be credited to the political will of the 9th National Assembly to make positive impact in record time.

The bill plans for the selling of shares in a reformed NNPC, the replacement of regulatory bodies, and the reduction and streamlining of royalties.

The legislation suggests the NNPC should become “a commercially oriented and profit-driven national petroleum company” independent of government and audited annually.

Since the month of July, one of the most contentious areas in negotiations was the amount of money companies pay to local communities, who pushed for a share of 10% of regional oil wealth from production. The House of Representatives bill approved an increase in the share of regional oil wealth generated from production that host communities can claim from 2.5% to 5%, but the Senate ultimately approved 3%. This is different from 13% allotted to Oil Producing States and other Intervention agencies for the Niger Delta Region.

The bill also lays down rules for environmental cleanups, introduces new dispute-resolution mechanisms between government and oil companies, and sets up a midstream government infrastructure fund.

The passage of the long-awaited bill represents a significant political victory for President Buhari and sends a strong message to international investors. OPEC has sent a congratulatory message to the President for such a laudable feat.