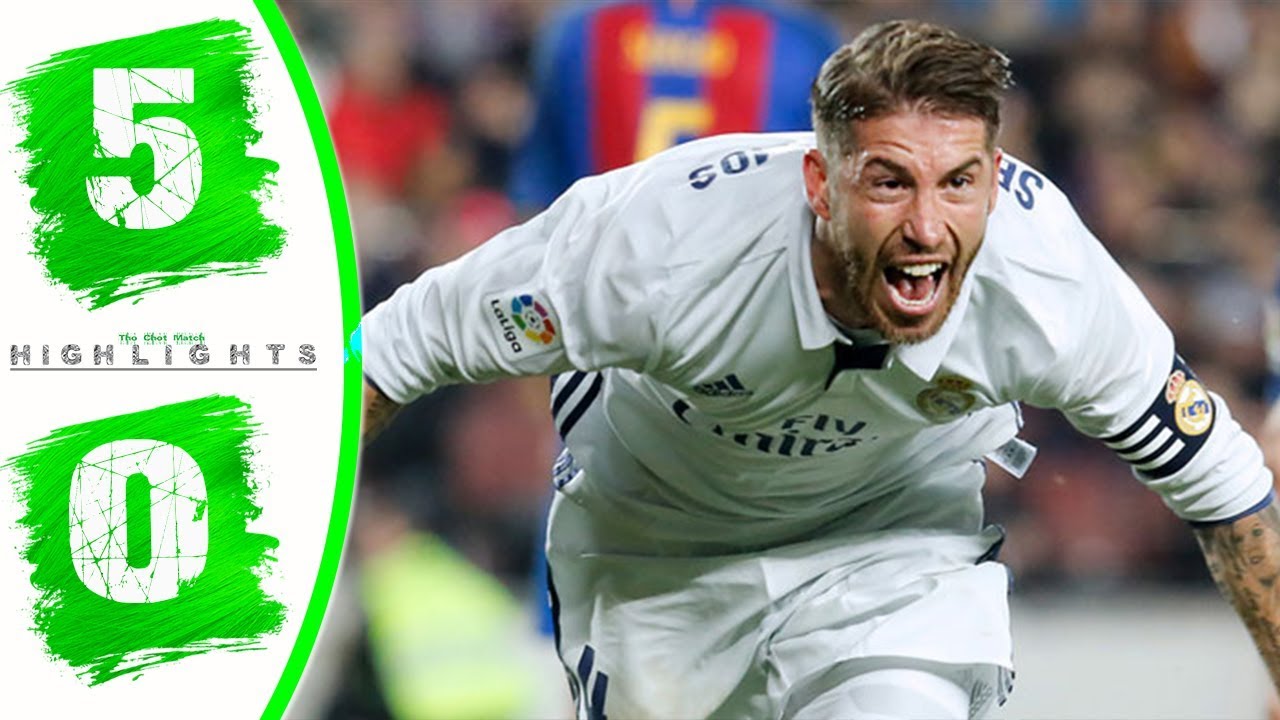 Real Madrid moved to within a point of La Liga leaders Barcelona as bottom club Leganes were swept aside 5-0 at the Bernabeu on Wednesday night.

Beaten 1-0 at Real Mallorca in their last league outing and still without Gareth Bale, Zinedine Zidane’s side took just seven minutes to open the scoring as Rodrygo swept in a Karim Benzema knockdown.

Benzema teed up Toni Kroos to flick home at the near post just a minute later and the Frenchman remained a threat to the Leganes backline, curling one shot across the face of goal, another over the crossbar, and then seeing an acrobatic bicycle kick bounce wide.

Real eventually scored a third from the penalty spot in the 24th minute. Soriano pulled down Eden Hazard, but then saved Sergio Ramos’s spot-kick – only to see the penalty get retaken following a VAR review after the Leganes goalkeeper had moved off his line.

This time, the Real captain made no mistake as he slotted the ball into the bottom left corner.

Leganes finally forced Thibaut Courtois into action when the Real goalkeeper tipped away a shot from Kevin Rodrigues but Real were soon back on the front foot.

Rodrygo fired over after more good work from Benzema, who was then denied by a reaction save from Soriano following a neat one-two with Dani Carvajal.

The second half lacked tempo but Luka Modric made his return when he was brought on just after the hour.

Benzema beat Soriano with a low shot from 20 yards, but the ball bounced back off the foot of the post. The Frenchman, though, did finally get on the scoresheet with 20 minutes left when he slotted in a penalty after Kenneth Omeruo had brought down Modric.

Real had the ball in the net again through a header from substitute Luka Jovic, but the offside flag was up before Soriano stood up to block Marcelo’s first-time angled drive.

Serbia forward Jovic, a big-money summer signing from Eintracht Frankfurt, did add a fifth in stoppage time when he headed in a floated ball from Carvajal for his first league goal for the club.

After the Superb Performance from Zidane’s Real Madrid, they are now second on the La Liga table after 10 matches. Zidane would ensure his team repeat the same performance when facing Real Betis this weekend.