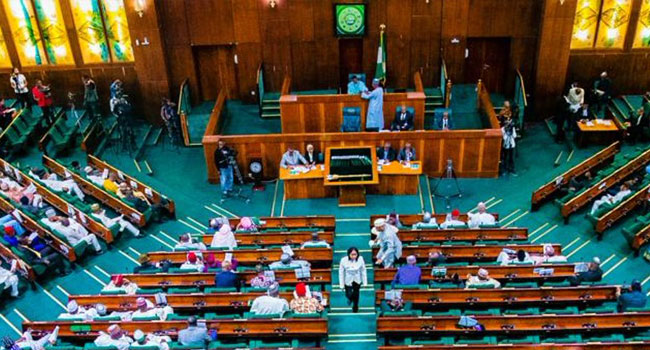 The House of Representatives has issued a seven-day ultimatum to the Inspector General of Police, Mr. Adamu Mohammed to appear before its joint committee on justice, human rights, police affairs.

IGP Mohammed is to appear before the committee over allegations bothering on police brutality and extra-judicial killings.

Addressing a news conference in Abuja, the chairman of the joint committee on justice, human rights, police affairs, Representative Ugonna Ozurigbo explained that the police chief is expected to appear next week Thursday, October 22nd, 2020.

Representative Ozurigbo urged victims of the defunct Special Anti-Robbery Squad (SARS) to furnish the committee with information that would enable it to carry out this all-important task.

The committee plans to conduct public hearings in the six geopolitical zones of the country, to hear the accounts of families of deceased victims and those that are unlawfully detained by the operatives of the defunct police unit.

Protesters have been demonstrating for over a week, demanding an end to police brutality and extrajudicial killings. However, the protests have intensified despite the disbanding of SARS by the police.

A rather ‘hurried’ constituting of a new unit which is to take over the duties of SARS seems to have further infuriated the protesters, making the demonstrations across major cities of the country more intense.