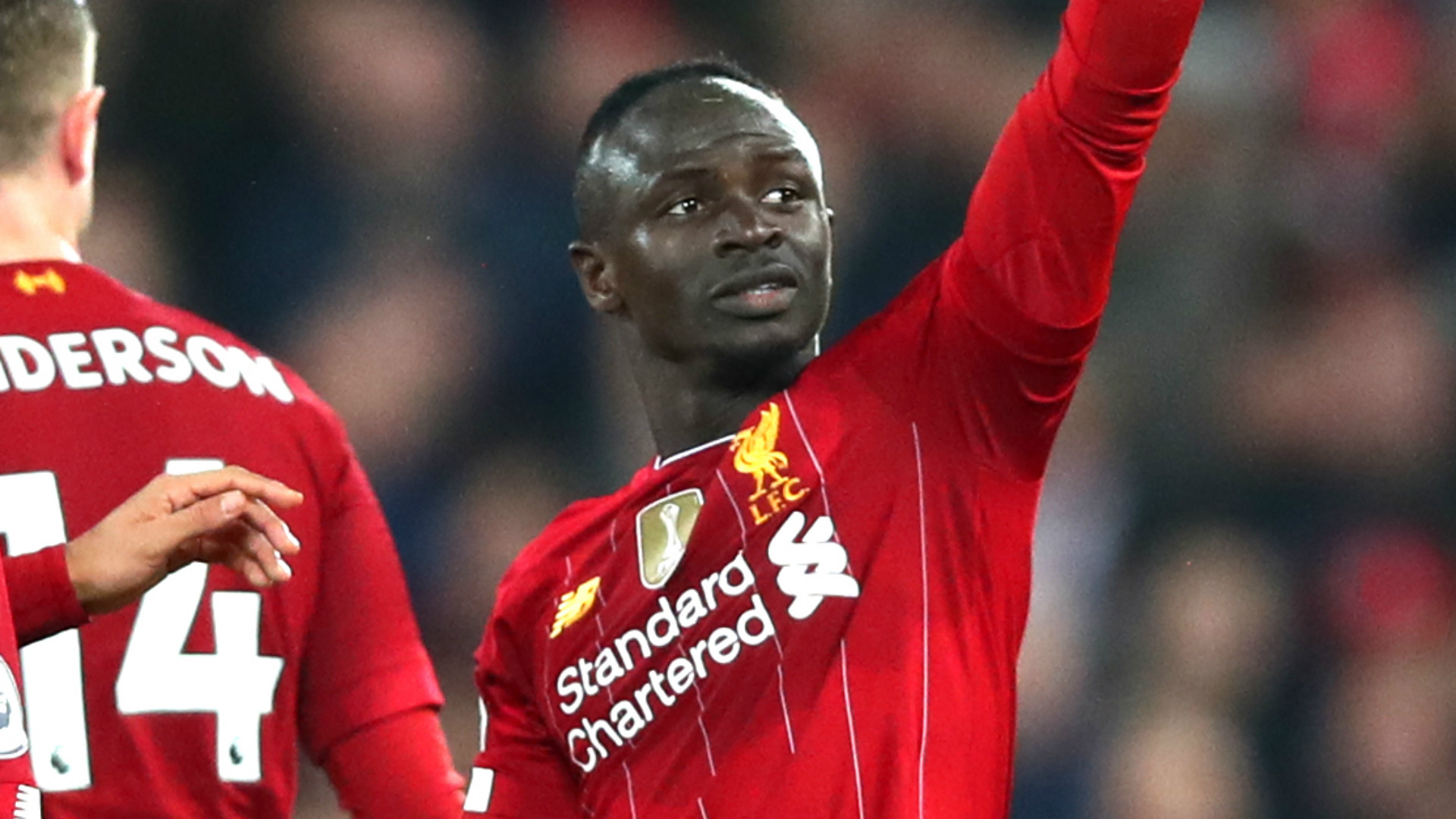 The Senegalese has now been involved in 100 goals for the Reds, after scoring against Sheffield United on Thursday

Sadio Mane has now been involved in 100 goals for Liverpool, in 151 games across all competitions.

The Senegal international got the Reds’ second goal thanks to Mohamed Salah’s assist in their 2-0 triumph over Sheffield United, taking his tally to 74 goals and 26 assists.

Mane darted into the Blades’ backline after being fed by Andrew Robertson; he then offloaded to Salah before getting an insightful return pass in the box, before firing past goalkeeper Dean Henderson at the second time of asking.

He followed the strike with a double kung fu kick celebration that delighted the Anfield faithfuls.

The goal against Sheffield United meant the former Southampton man has scored 25 EPL goals since the beginning of last season, which places him behind Lionel Messi (29)and Kylian Mbappe (27)as players with more goals at a specific venue.

25 – Sadio Mané has scored 25 Premier League goals at Anfield since the start of last season – across the top five European leagues, the only two players with more at a specific venue are Lionel Messi (29 at the Camp Nou) and Kylian Mbappé (27 at the Parc des Princes). Guardian.

After helping Senegal finish second at the 2019 Africa Cup of Nations, the African Player of the Year contender has enjoyed a memorable season with Jurgen Klopp’s men.

First, he played in role in their Fifa Club World Cup triumph and his goals keep the Reds in pole position to end their 29-year wait for the English topflight diadem.