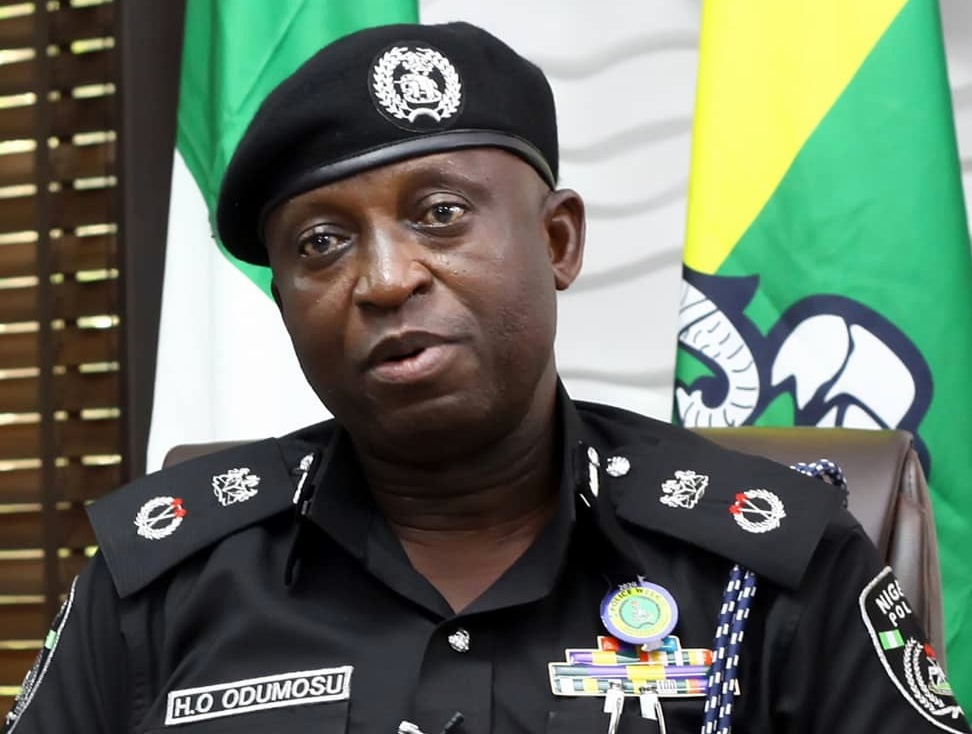 The Commissioner of Police, Lagos State, CP Hakeem Odumosu, has been sensitive and proactive to fortifying security in and around schools in Lagos State, particularly, the boarding schools with a view to protecting students, staffers and their facilities.

The Commissioner of Police, in order to build confidence in the principals, students, parents of the schools and officials of the Lagos State Ministry of Education, had a security meeting and lecture with the principals and officials of the Ministry of Education on redesigning and fortifying security of schools across the state, on Thursday 1st April, 2021 at Adeyemi Bero Hall, Alausa Ikeja-Lagos.

The Hon Commissioner for Education, Lagos State, and the Police Command had deemed it necessary to organise such a meeting to review the security architecture and improve on the safety of all schools in the state by building confidence in the concerned staffers, students, parents and the Government of Lagos State; and intensifying efforts on deploying its human and material resources to protect lives and property in the schools.

The police boss had an interactive session with them and shared some security tips with them so as to propel them into actions on the general security of schools, both private and public, in the state.

The Hon Commissioner for Education, Mrs Folashade Adefisoye, appreciated the command and other participants at the meeting for their time and supports so far on the security of schools in the state and encouraged them to put in their best to work with the police and other security agencies in the state in ensuring that our schools in Lagos State are safe and fortified against any attacks.

The Commissioner of Police, CP Hakeem Odumosu, was accompanied to the meeting by all the fourteen Area Commaders in the state, Heads of Departments and the Intelligence officers of the command. Others that were present at the meeting were the Chairman Teaching Service Commission, Mrs Elizabeth Ariyo, who was represented by Mr Sulaiman Ajayi, the Permanent Secretary, Ministry of Education, Mrs Abosede Adelaja, the Director General, Lagos State Safety Commission, Mr Lanre Omojola, the Chairman Lagos State Universal Basic Education Board, Hon Wahab Alawiye-King and the Tutor General/ Permanent Secretaries from Districts 1 to 6 in the state.

The Commissioner of Police therefore assured all and sundry, especially owners and principals of schools to remain calm as the command has taken necessary steps in deploying its human and material resources including Intelligence gathering, patrols, raids of black spots, sensitisation programmes, Town Hall Meetings, threat analyses etc to brace up the security in and around both private and public schools in Lagos State.

He also urged the parents and guardians to assist in supervising their kids (students) and volunteer information to the police and other security agencies as it affects the safety of schools in the state.