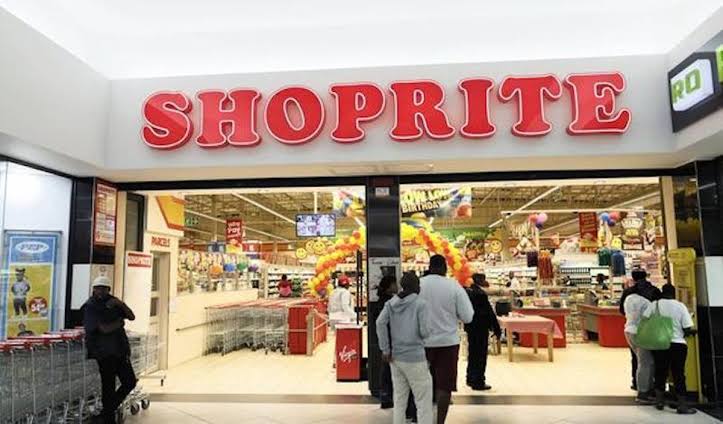 One of Africa’s largest supermarket chains, Shoprite, has begun a formal process to exit Nigeria.

In a trading update published on Monday, the South African-based company said the decision was made after “approaches from various potential investors, and in line with our re-evaluation of the Group’s operating model in Nigeria.”

The company said when it reports its results for the year, its business in Nigeria “may be classified as a discontinued operation.”

The company’s Nigerian business posted a -6.3% decline in sales for the year ending June 2020, according to its Monday update.

The company entered the Nigerian market in 2005 and its exit continues a trend of South African retail business struggling in Africa’s most populated nation.

In 2014, South African retailer, Woolworths, also pulled the plug on its Nigerian operation, citing high rents and duties, as well as marketing difficulties.

In 2012, Shoprite announced plans to spend up to $205 million on securing new locations in Nigeria.

The supermarket chain went on to spread its tentacles across most of Nigeria’s largest cities.

In 2019, Shoprite stores were attacked in Lagos as part of reprisal actions for xenophobic-induced attacks against Nigerians in South Africa.

Shoprite’s expected closure in Nigeria comes amid the coronavirus pandemic, which has forced economies across the world into a slump and devasted entire industries.

Head of Research at Afrinvest Securities, Abiodun Keripe, said Shoprite’s exit could have been precipitated by a number of factors.

“Nigeria is one of the economies that has a large consumer market and that’s why you find most of these retail brands trying to penetrate the Nigerian economy,” he said in an interview with Channels Television on Monday.

“In recent years, consumer purchasing power has fallen,” Keripe said. “It has been down significantly in tandem with weak economic growth since the last recession in 2016.

“The economy has been trying to crawl back up, but the growth has not been up to the historical average growth of about five to six percent.

“Since 2016, Nigeria has been growing at an average of about two percent every year, which is significantly low.

“And this speaks to consumer purchasing power, especially when you have a population growth rate outstripping economic growth rate. That means a larger percentage of the population is getting poorer.”

He added that Shoprite’s struggles in Nigeria could have been exacerbated by government regulation, including increased taxation and foreign exchange system.

“The last three to four months, the economy has been on a lock-down and not a lot of foot-soldiers have been going to the mall to shop,” he said. “People have been relying on online orders. That will affect their business model, which is designed around people coming in physically to the mall to shop.”

According to Keripe, Shoprite’s exit from the country will negatively affect the confidence of foreign investors.

“At this point, I don’t think there will be any major investor coming into Nigeria now, particularly when we have the foreign exchange risk hanging over us. That’s a major disincentive for now.

“We still have a large population base and growth, but how much can they consume? What is their purchasing power?

“If we compare this to some of our African peers, Nigeria still ranks significantly low.”