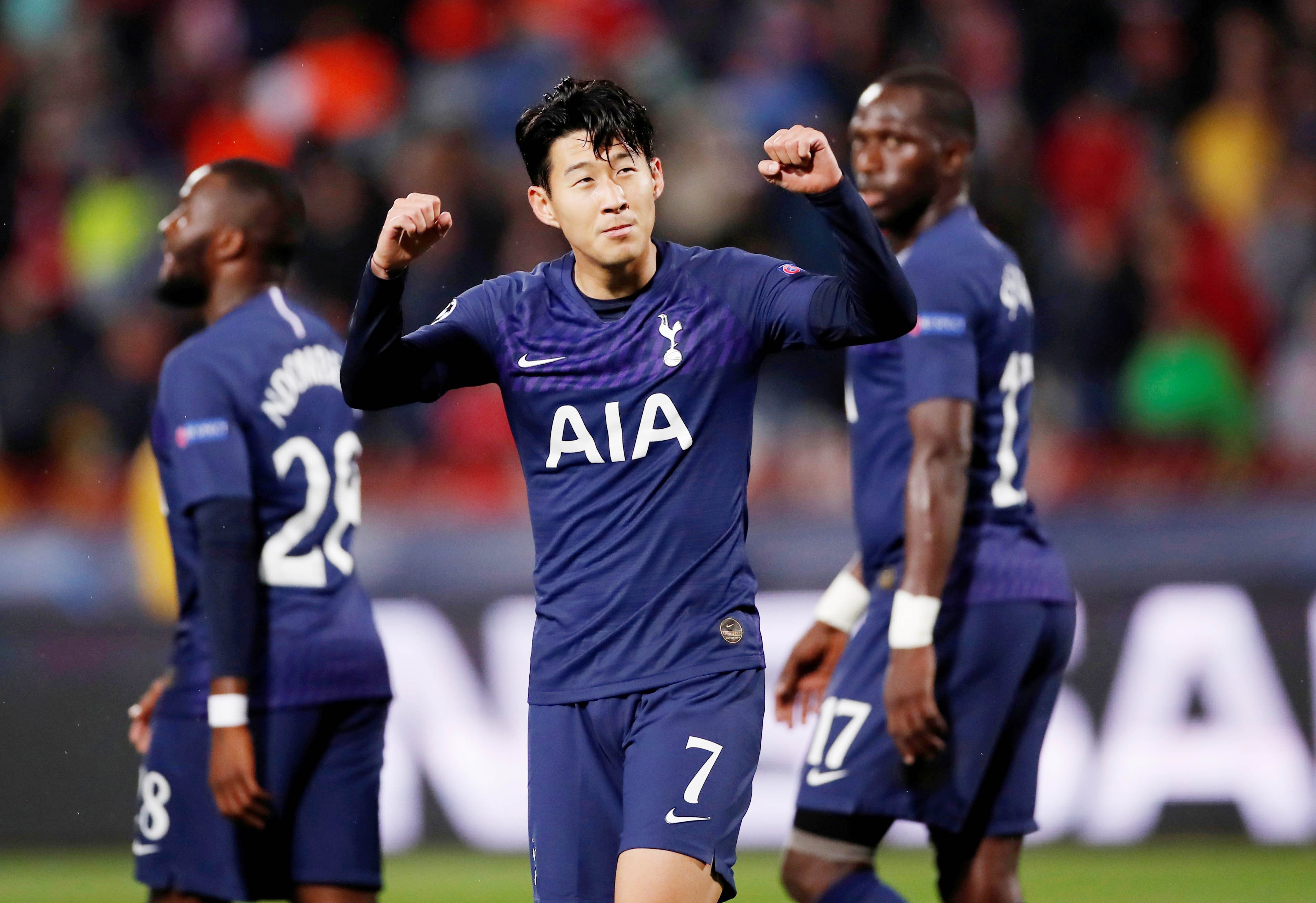 Tottenham kick-started their Group B campaign with a 5-0 triumph when the sides met in London two weeks ago and were again comfortable winners at Rajko Mitic Stadium on Wednesday.

Giovani Lo Celso’s maiden goal for the club was added to by a second-half double from Son, who started for Tottenham just three days on from being left distraught by a challenge that preceded Andre Gomes’ horrific injury in the 1-1 Premier League draw with Everton.

A late fourth was provided by Christian Eriksen as Tottenham won away for the first time since May 8 to move four points ahead of their opponents with two games to play.

@OptaJoe
1 – Tottenham’s victory this evening was their first away win in any competition in nine games this season (D5 L3), and their first victory on the road since they beat Ajax in the Champions League back in May. Building?
Paulo Gazzaniga denied Milan Pavkov with his outstretched leg and that proved to be an important save as Tottenham were ahead 11 minutes later.

A crazy scramble saw Harry Kane’s toe-poke hit the post, Son’s follow up blocked on the line and Kane’s next shot turned against the crossbar by Son from a few yards out, but Lo Celso controlled the loose ball and fired home.

Tottenham survived another scare before half-time as Gazzaniga tipped Rajiv van La Parra’s drive onto the post and Davinson Sanchez inadvertently diverted the ball onto the crossbar in the ensuing melee.

However, Mauricio Pochettino’s side soon took control of the match and added a third on the counter 12 minutes into the second half through Son’s powerful strike past Milan Borjan at his near post.

Son, whose red card for the foul on Gomes last weekend was rescinded on Tuesday, doubled his personal tally three minutes later when turning in Danny Rose’s cross from Tottenham’s left.

Eriksen rounded off the scoring five minutes from time, the substitute holding off his marker before beating Borjan with the aid of a deflection.