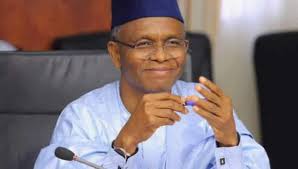 In a unanimous judgment delivered by Justice Centus Nweze, the appeal filed by Mr Isa Ashiru of the People’s Democratic Party (PDP) challenging the election is lacking in merit and it is therefore dismissed.

The Court of Appeal sitting in Kaduna State had earlier in November dismissed an appeal by Ashiru challenging the verdict of the election petitions tribunal which affirmed El-Rufai’s victory at the 2019 election in the state.

The court ruled that El-Rufai was duly re-elected as Governor of Kaduna State.

Ashiru then headed to the Supreme Court which eventually affirmed the ruling of the Court of Appeal.