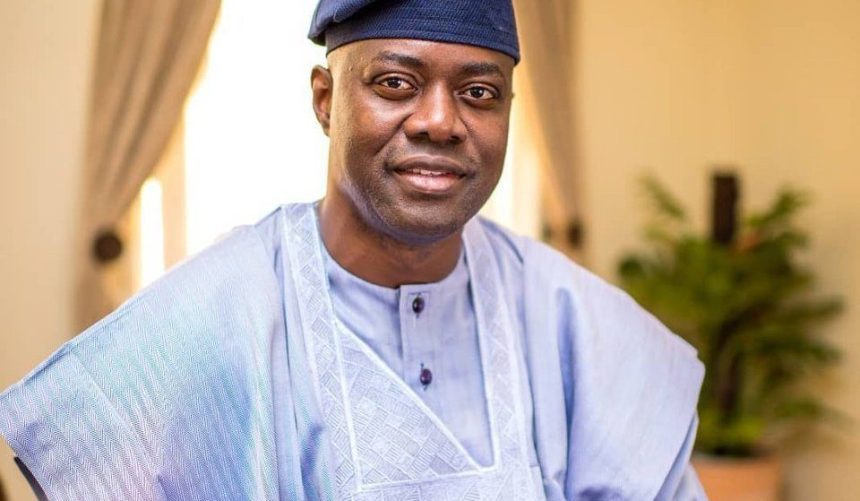 The Supreme Court on Wednesday affirmed the election victory of Seyi Makinde of the Peoples Democratic Party (PDP) as Oyo State governor.

In a unanimous judgment, the Apex Court found merit in the appeal filed by Mr. Makinde that the majority judgment of the Appeal Court was a miscarriage of justice.

The Appeal Court had earlier ruled against the Oyo election tribunal which dismissed the petition by the All Progressives Congress (APC) and its candidate, Adebayo Adelabu.

Governor Makinde urged the Apex Court to set aside the decision of the court of Appeal and restore the judgment of the tribunal which affirmed his election as the governor of Oyo State.

After listening to both counsels, the panel headed by Justice Ejembi Eko went on a short recess and returned to deliver the judgment.

The court, therefore, affirmed the majority judgment of the tribunal which upheld the election of Makinde as the duly elected governor of Oyo State.