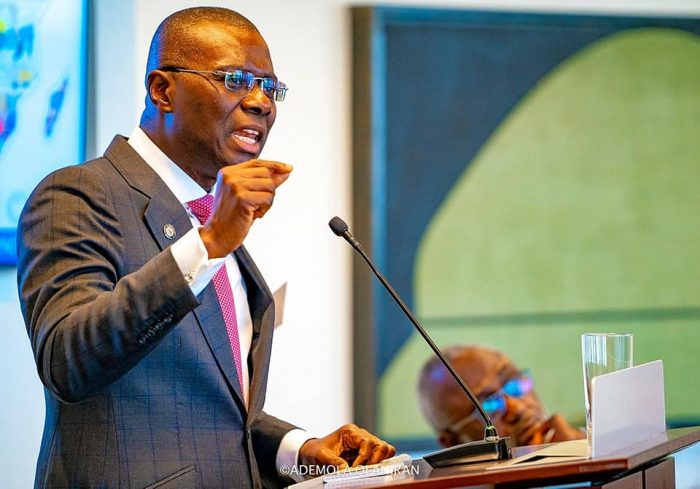 The Supreme Court has affirmed the election of Governor Babajide Sanwo-Olu of Lagos State.

The unanimous judgment was delivered on Wednesday by a seven-man panel headed by Justice Paul Galinje.

The Apex Court said the cases brought by the applicants did not comply with the requirements for such applications according to Nigeria’s electoral law.

The court also ruled that the allegations of non-compliance brought against Mr Sanwo-Olu were not substantiated.

Justice Galinje held that the reliefs sought by the appellant do not fall within the ambit of the schedule of the electoral act and that prayers sort before the court in an election matter are jurisdictional and must fall within the reliefs allowed by the law in section 138 of the Electoral Act.