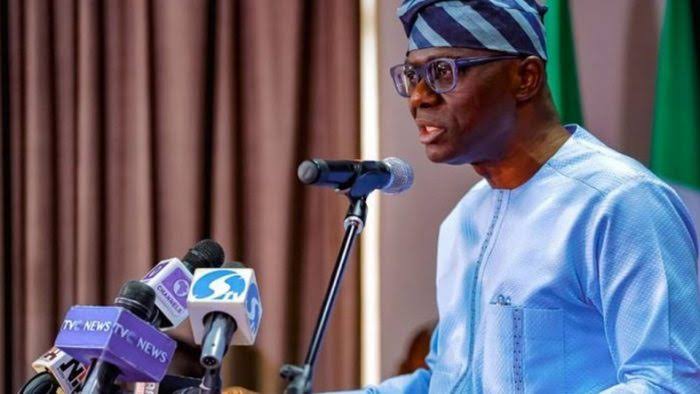 Lagos State Governor, Babajide Sanwo-Olu, says the test carried out on the Coronavirus patient shows that Nigeria has only one confirmed case of the disease.

Sanwo-Olu, who was a guest on Channels Television’s Sunday Politics, said although there was another suspected case of the virus on another person from neighbouring Ogun State, however, proved negative.

“Just to confirm to you that there was another incident that we brought from Ogun State overnight yesterday (Saturday) and we have run the test all through today.

“I am glad to let you know that the particular patient has turned negative. It means that we do not need to further take the person into isolation. He has been quarantined before but is not in the isolation room,” he stated.

Speaking further, the governor said: “It is only one person that we have that is positive. All of the things that we need to do, they are doing it as we speak currently and at the centre.”

When asked if the state government has some persons being quarantined, Sanwo-Olu replied in the affirmative saying: “Well yes.”

“What has happened is that the location where this incident patient was picked up, there has been a staff of that organization that is being currently under observation. None of them has got to the level of displaying any of the indices that could lead to being evacuated to the disease centre for testing.”

The governor’s remarks come two days after the nation recorded the index case of COVID-19, involving an Italian citizen who works in the country and had returned from Milan last week.

But Sanwo-Olu, just like other Nigerians who are concerned about the disease, said the health of the 44-year-old Italian who is being quarantined in a lab in Yaba area of the state is improving.

Earlier, the Commissioner of Health in Lagos, Professor Akin Abayomi, said the state government has yet to put the number of contacts that have been identified so far together because the figures were still being collated.

Professor Abayomi urged the residents not to panic and assured them that the government was putting necessary measures in place to curb the spread of the virus.