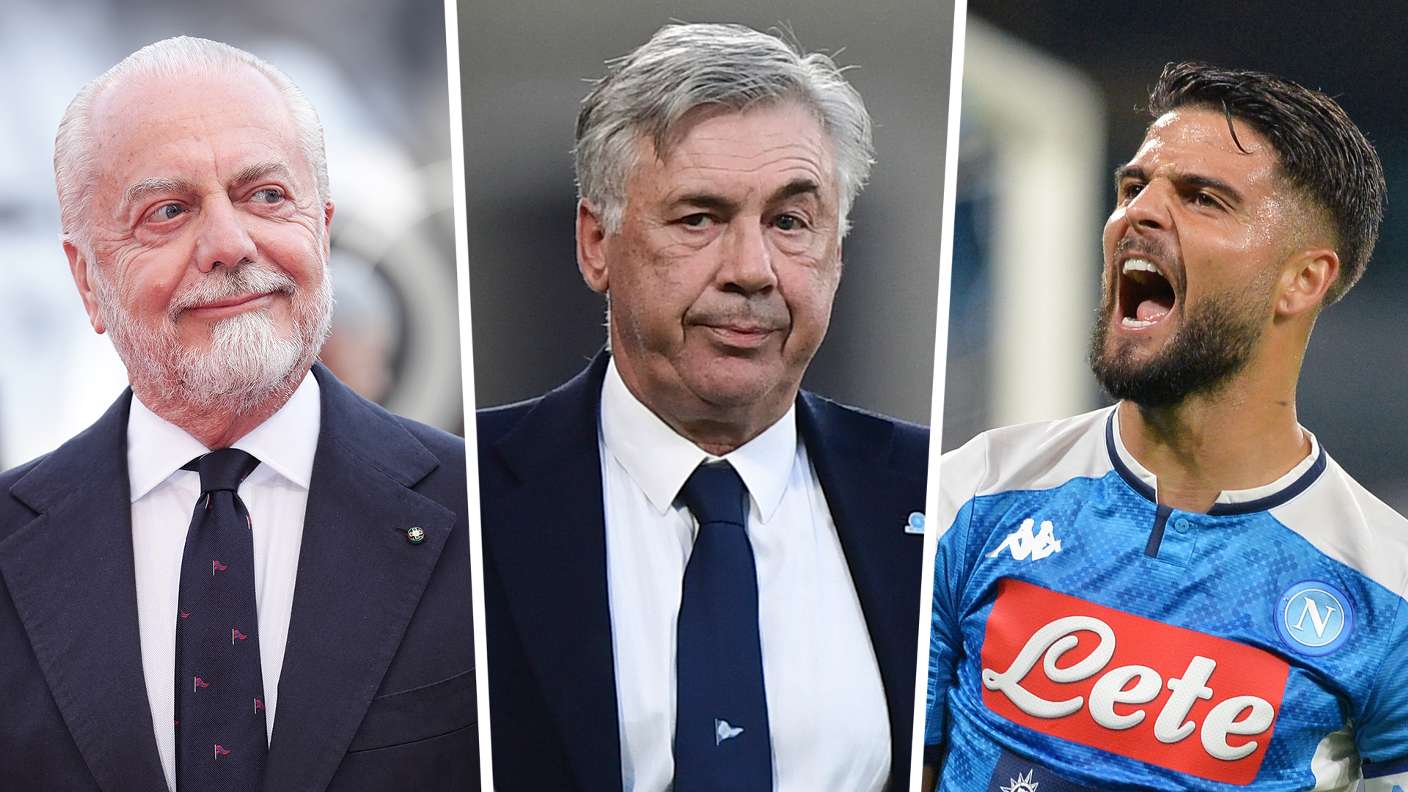 In the end, it fell upon Allan’s wife Thais to speak out – precisely because her husband could not.
Having first seen the Napoli midfielder vilified by his own club’s supporters for his alleged role in a player uprising at the San Paolo, Mrs. Marques was then left horrified by a break-in at their family home that appeared not to be a burglary but a backlash.
“ENOUGH!” Thais wrote on Instagram. “I think now it is really getting out of hand and I cannot take it anymore.

“First, my husband is attacked not for what he does on the field, but some alleged accusations created on purpose by someone who wants to distort reality…
“Then, every day I get insulted on social media with disrespectful words. This week, it even happened while I was out shopping.
“Last night, we add this enormous scare! People who broke into the house in full daylight, creating chaos and messing up the children’s rooms, violating our intimate home space. My children were crying, terrified!
“We’ve been welcomed so well since arriving in Naples, but now people cannot use fake news to treat a family and children like this.
“This is not football. This is not how you support a team.”
It is impossible to disagree.

Whatever the truth regarding the alleged player mutiny, the situation at the San Paolo has turned toxic and is making the beautiful game look very ugly indeed.
The whole sorry affair is rooted in the long-standing Italian practice of underperforming teams being sent ‘in ritiro’ (in retreat), which means players being ordered to sleep at the club’s training ground or team hotel before a game, rather than being allowed to return home.
“In Italy, we have this strange idea that sleeping in the same place as our team-mates makes us play better,” the Italian players’ union chief, Damiano Tommasi, told reporters.
“But going to sleep in the same hotel is a thing of the past.”
Not as far as Napoli president Aurelio De Laurentiis is concerned, though.
After a 2-1 loss to Roma on November 2, he ordered the players to go ‘in ritiro’ ahead of their crucial Champions League clash with Red Bull Salzburg at the San Paolo.
The hosts were held to a draw but the point gained from a losing position meant qualification was still very much in Napoli’s hands.
Immediately after the full-time whistle blew, club captain Lorenzo Insigne spoke to Sky Sport Italia while still on the pitch and spoke optimistically about the Partenopei’s chances of coming out of their “rough spell”.
The forward felt the players had produced a “positive response” to their Roma defeat. De Laurentiis disagreed.
When Insigne returned to the dressing room, he was both shocked and outraged to learn that the ritiro would remain in place for the Serie A clash with Genoa four days later.
It was at this point that Insigne, with the alleged support of Allan, reportedly instructed his team-mates to ignore the order to return to the ritiro at Castelvolturno.
According to La Repubblica, the Italy international told Edoardo De Laurentiis, the club’s vice president and Aurelio’s son, “We’re going home to our houses. You can tell that to your father.”
Napoli’s players left without saying a word to the media and, even more intriguingly, coach Carlo Ancelotti never showed up for his compulsory post-match press conference.
Chaos ensued and rumours swirled around the San Paolo. There were even reports that De Laurentiis considered sacking Ancelotti, who before the game had publicly admitted that he “did not agree with the decision” to implement a ritiro.
There was no news coming out of the club and the silence was deafening.

Eventually, Napoli issued a statement, outlining their intention to “protect its rights on an economic, capital, image and disciplinary levels in every competent jurisdiction”, which man