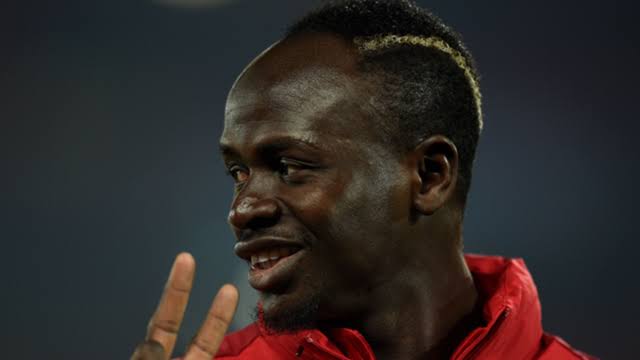 Sadio Mane has shrugged off concerns over Liverpool’s upcoming fixture list, insisting “tiredness is all in the head”.
The Reds are at the start of a manic period, which will see them play 14 games across a 43-day period between late-November and early-January. In December alone, they play nine times in four different competitions.
That has, naturally, led to some concerns as to how Jurgen Klopp and his squad will cope. They lost Fabinho, their key midfield player, to an ankle injury against Napoli on Wednesday night, and are already without defender Joel Matip, who has been absent with a knee issue.

Klopp has tried to rotate his squad in recent weeks, resting Mohamed Salah at Crystal Palace and leaving Gini Wijnaldum and Trent Alexander-Arnold on the bench against Napoli.
But with Liverpool well-placed in the Premier League, and needing at least a draw from their final Champions League group game at Salzburg in two weeks’ time, there is little chance for him to take risks with selection.
Mane, though, refuses to accept that fatigue can become an issue for the league leaders.
“I think it is here,” he said, tapping his forehead. “Honestly, I think it is all in the head. The tiredness is in the head, so as long as the body recovers well I think it is not difficult for us to play every single game.
“If the team needs us, and the coach needs us, I think we will be able to play and help the team.
“When they need me I will be ready for the team to give everything. The coach has to decide who will play, but I am here to work every single day, and to be ready to go again every single day.”
Mane, Liverpool’s leading scorer this season, will start again on Saturday when Brighton visit Anfield in the Premier League. After that there is the small matter of a Merseyside derby against Everton, a testing trip to Bournemouth and then that difficult-looking fixture away to Salzburg.
Can they handle it?
“Yeah sure, we are Liverpool!” he smiled. “We have a big squad, we have many players who can play and so much quality. It’s part of football – we have to deal with it, play these games if we want to be successful. Without the games you can not win the trophies.

“We have to be focussed on it as hard as we can and try to recover as well as possible from each game. Yeah, it will be tough, we know – we know Salzburg will be a tough game now, but yeah, we are ready.”
Mane also found time to joke with reporters after being denied a first-half penalty against Napoli.

“Yes, I think it was a penalty,” he smiled. “I was not diving like usual eh?!
“Like I always said I am not a kind of player who will always dive to steal something from the game. I could be lucky sometimes and get a penalty, but he didn’t give it for me, and it wasn’t a dive.
“It was a really, really tough game for us, for us not to win the game – we try as a team and we create many chances. We should have scored more, but we were unlucky, now we have to move on.”