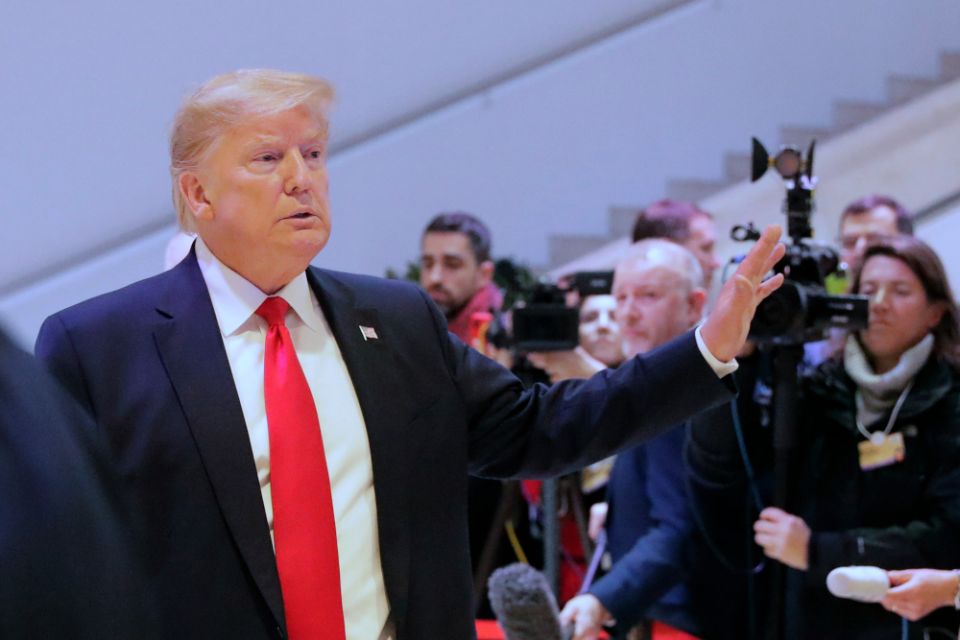 President Donald Trump has imposed a new travel ban restricting immigration from Nigeria, and five other countries in an expansion of his administration’s policy blocking travel from certain nations.

In line with the new policy, citizens from Nigeria, Eritrea, Myanmar, and Kyrgyzstan won’t be allowed to apply for visas to immigrate to the U.S.

According to the US government, the policy was designed to tighten security for countries that don’t comply with the U.S. minimum security standards or cooperate to prevent illegal immigration.

The Wall Street Journal reports that in line with the policy, two other countries, Sudan and Tanzania, will be barred from participating in the diversity visa lottery, which randomly awards green cards to 50,000 immigrants from underrepresented countries annually.

According to US officials, the new restrictions are set to take effect on Feb 21 and will apply only to new visa applications. Immigrants who were issued valid visas before that date will still be able to move to the U.S.

Nigeria and the five other countries listed will join a list of seven nations that faced significant travel restrictions under President Trump’s original travel ban which was issued earlier in 2017.