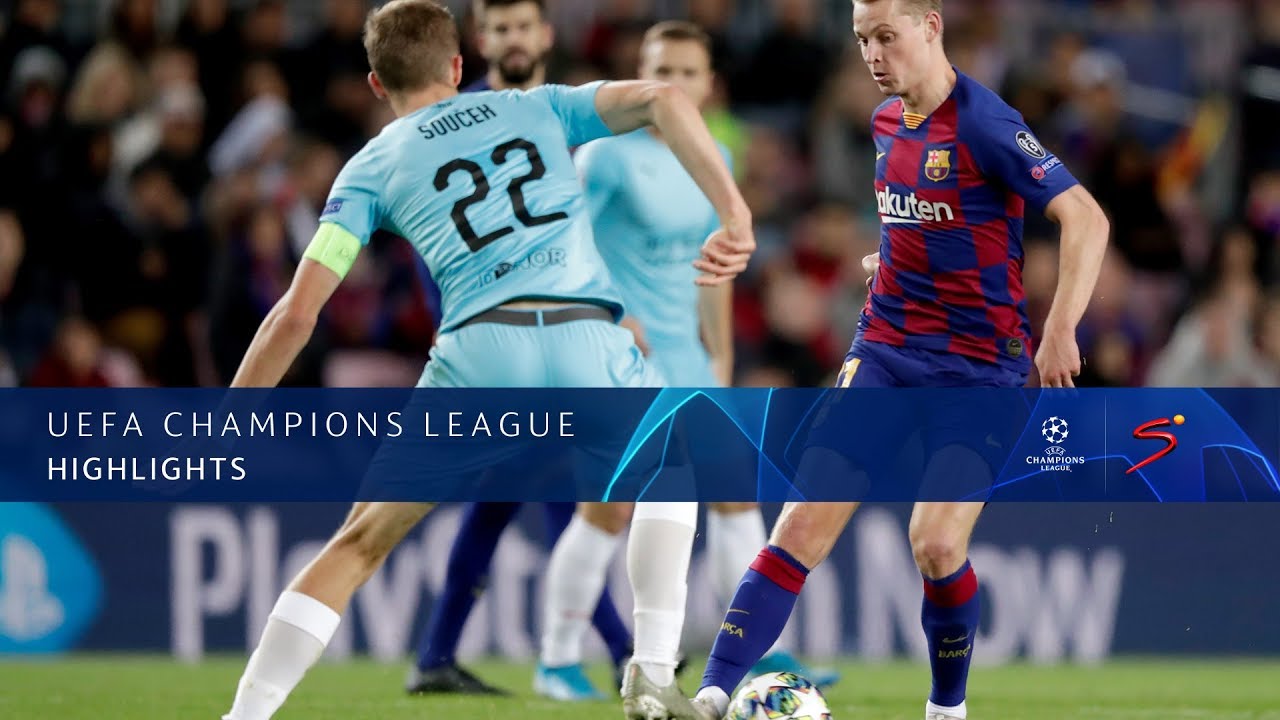 Barcelona failed to score for the first time in 46 home games as they were held to a draw by Slavia Prague.

Lionel Messi, who did not score or provide an assist for the first time in a home Champions League group game since 2012, struck the bar and had the best of Barca’s six shots on target.

His fierce left-footed strike was well saved by Ondrej Kolar in the first half.

Barca remain top of Champions League Group F, while the visitors are bottom.

Ernesto Valverde’s side have eight points from four games, while Borussia Dortmund are in second spot with seven points after beating Inter Milan in a thriller at the Westfalenstadion.