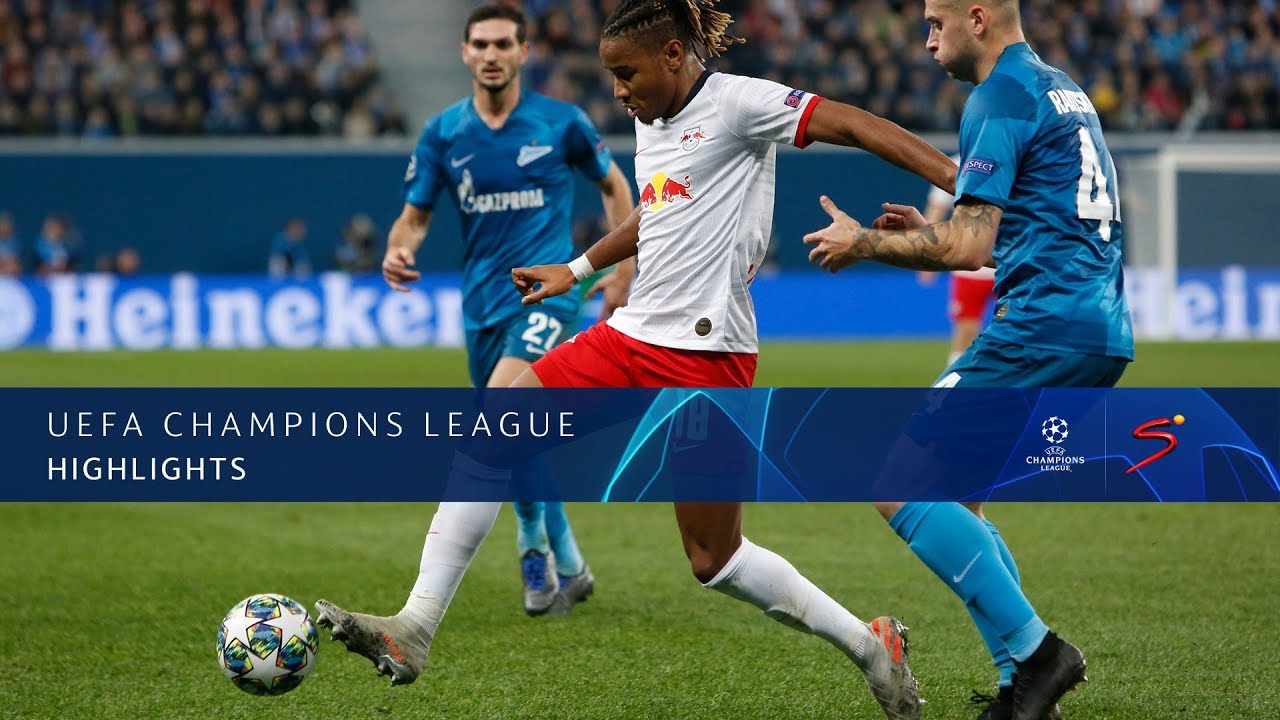 RB Leipzig beat Zenit St. Petersburg 2-0 away in the other early kick-off, and the Germans lead Group G by two points after Lyon defeated Benfica 3-1 at the Groupama Stadium.

The French club sit second in Group G and two points behind leaders Leipzig, who triumphed over hosts Zenit thanks to strikes from Diego Demme and Marcel Sabitzer.