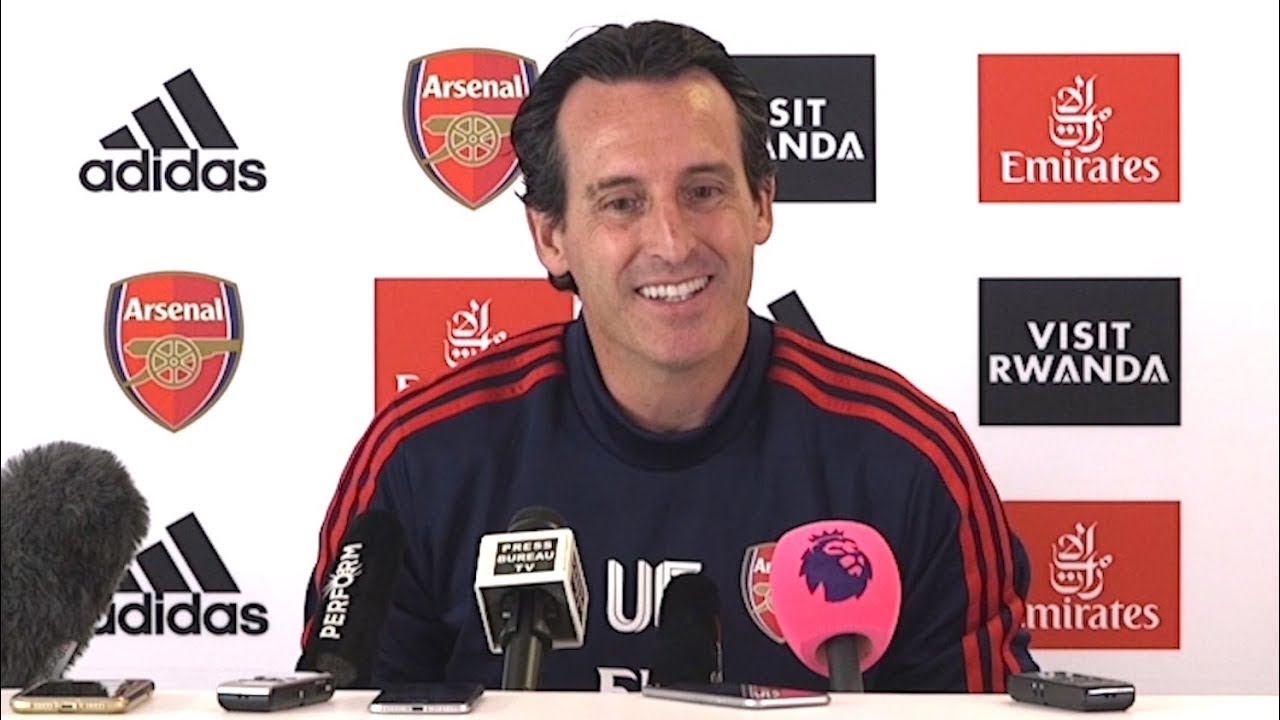 Arsenal had a major interest in the winger but his performances last year, especially at the Emirates, took him out of their reach as Crystal Palace’s 3-2 win stunted the Gunners’ top four hopes.

Instead, they decided to break their record transfer fee on Nicolas Pepe for £72million. But with the countrymen set to reunite in north London for the first, Emery is once more becoming wary of the threat Zaha carries.

“Zaha will come to the Emirates feeling very motivated but our challenge is how we can stop him and also how we can battle against Crystal Palace,” Emery said in his post-match press conference after beating Vitoria 3-2.

“He’s a very good player and he has made the difference in a lot of matches, including against us.

“We also have players to stop him, impose our quality and fill gaps that he usually takes when he plays.”

As his performance levels start to climb, Emery is hoping the £72million man can replicate this against tougher opposition.

“We are happy with Pepe and we know there is more to come but it’s a process,” the Spaniard added.

“We need patience and to be calm, protect and help him because sometimes he can feel under pressure but for me, when we are ready to play under pressure is when we can be better.”

Pepe was coming under criticism for his slow start to life at Arsenal but Emery is certain that signing the Ivorian was the right call this summer.

After outlining his observation of Fabinho’s first season and a quarter at Liverpool, the Arsenal boss hasn’t been surprised with Pepe’s recent resurgence.