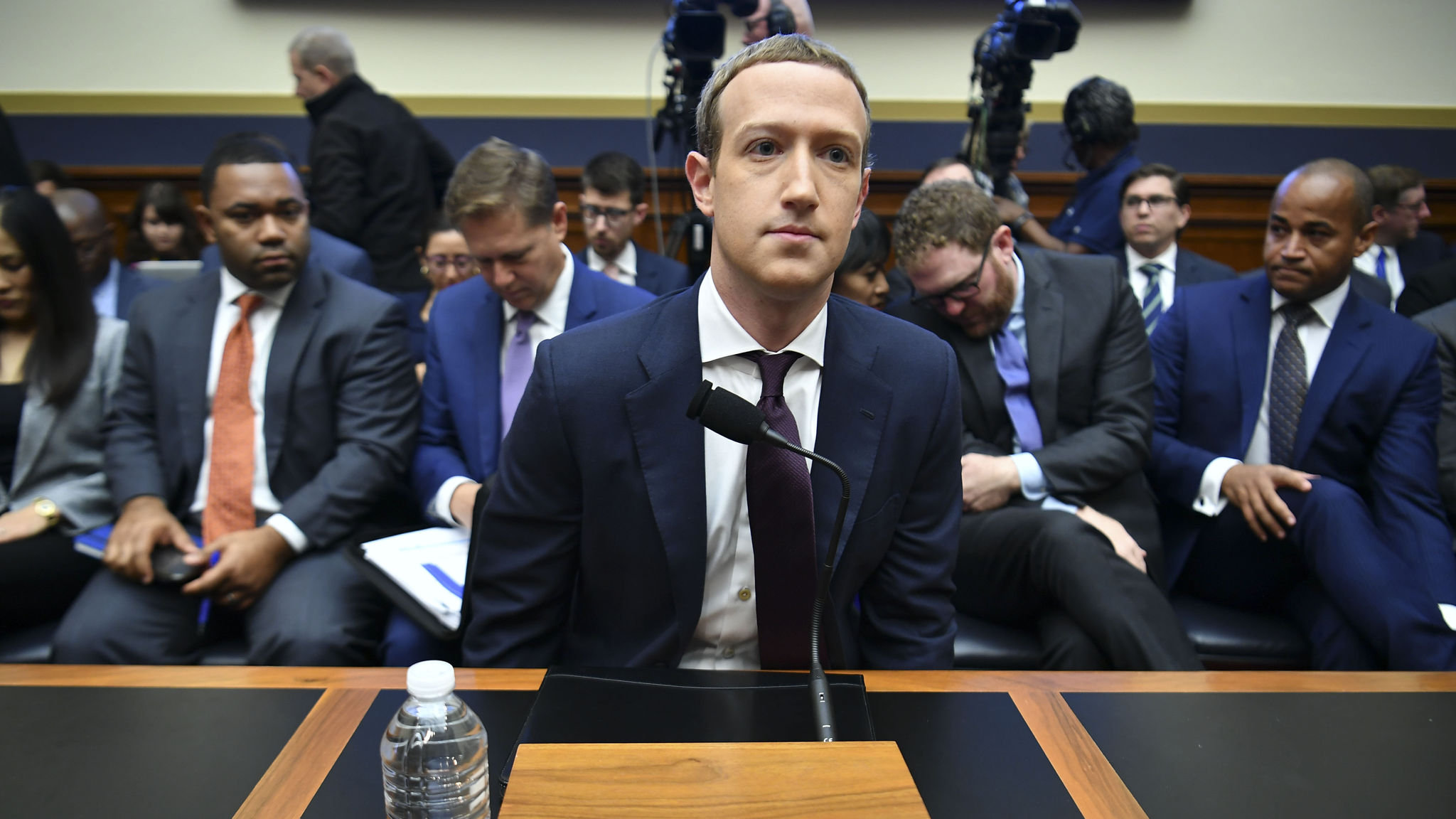 The US is concerned that Facebook plans to challenge the dollar with its Libra cryptocurrency, Tesla pulls into profit as it prepares for Shanghai Gigafactory opening.

Facebook CEO Mark Zuckerberg sat before dozens of members of Congress on Wednesday, charged with the goal of convincing them that the company’s foray into cryptocurrency is a good idea. But nearly every lawmaker who spoke today took Zuckerberg to task over the company’s past failures, calling on him and Facebook to make efforts to regain their trust before moving forward with the Libra project.

At the top of the House Financial Service Committee’s hearing with Zuckerberg, Chairwoman Maxine Waters (D-CA) laid out her grievances with Facebook and expressed skepticism over the company’s cryptocurrency plans. Whether it was the platform’s role in Russian election interference in 2016 or its recent decision not to fact-check political ads, Waters suggested that Facebook has failed too many times on issues of national importance to be allowed to spearhead a risky new currency that could shake the international economy.

“With all of these problems I have outlined, and given the company’s size and reach, it should be clear why we have serious concerns about your plans to establish a global digital currency that would challenge the U.S. dollar,” Waters said.

It’s a criticism that Zuckerberg must have anticipated. In his prepared remarks, Zuckerberg said that he believes that Libra must be built, but he understands that Facebook isn’t “the ideal messenger right now.” He continued, “We’ve faced a lot of issues over the past few years, and I’m sure people wish it was anyone but Facebook putting this idea forward.”

In her line of questioning, Rep. Nydia Velázquez (D-NY) asked Zuckerberg directly why he and Facebook should be trusted after years of privacy scandals related to data breaches and the Cambridge Analytica affair. “Do you understand why this record makes us concerned with Facebook entering the cryptocurrency space? Do you realize that you and Facebook have a credibility issue here?” Velázquez said.

Elsewhere in the discussion, Rep. Joyce Beatty (D-OH) called out Zuckerberg over his lack of knowledge of diversity and housing advertisement issues at the company. Beatty quizzed Zuckerberg over reports that the committee had sent him, and she alleged that he had not read them at all. “It’s almost like you think this is a joke when you have ruined the lives of many people, discriminating against them,” Beatty said.

The top Republican on the committee, Rep. Patrick McHenry (R-NC), broadened the scope of his criticisms to cover the entire tech industry, not just Facebook. “There’s a lot of anger out there, and now, it’s being directed at the architects of the system,” he said.

“Fair or not fair,” he continued, “you’re here today to answer for the digital age.”

In answers to lawmakers on Wednesday, Zuckerberg said that Facebook wouldn’t agree to move forward on the Libra project until all of the US regulatory bodies involved gave it a green light. But even that statement came under fire, with members like Rep. Carolyn Maloney (D-NY) demanding Zuckerberg list out all of the regulators he would seek approval from to ensure none are left out. (He did not provide a full list.)

If the Libra Association decided to move forward without this regulatory approval, Zuckerberg confirmed that Facebook “would be forced to leave the Association.”

Some lawmakers, including Waters and Rep. Jesús García (D-IL), even suggested that Facebook’s repeated violations of privacy and user trust calls into question whether the company should be broken up entirely, something 2020 presidential candidate Elizabeth Warren has called for as well.

The voices of lawmakers on the House Financial Services Committee today joined a growing chorus of Congress members who have criticized Facebook. In the Senate, a bipartisan group of policymakers, including Mark Warner (D-VA) and Josh Hawley (R-MO), have gone after Big Tech companies over issues related to social media addiction, privacy, and security. New bills aimed at regulating the tech industry have been introduced at a faster rate than in years prior. It’s clear that Facebook and Big Tech are under more scrutiny than ever before in Congress. Now, the industry is seen as a growing threat that needs to be reined in, rather than set free.

There are already a number of antitrust investigations open into Facebook. Shortly after it settled with the Federal Trade Commission over its privacy scandals, Facebook announced that it is being probed by the agency again over potential antitrust violations. Nearly every state attorney general in the country is working in tandem to investigate the company for anti-competitive behavior, and the House Judiciary Committee is, too.

“We earn credibility drop by drop,” Rep. Madeleine Dean (D-PA) told Zuckerberg at the tail end of the hearing. “But we pour it away in buckets.”

There’s not much that Congress can do to stop Facebook from moving forward with its cryptocurrency plans, however. Earlier this year, Waters called for Facebook to halt the development of Libra until policymakers could develop some kind of regulatory framework. At the time, a Facebook spokesperson told The Verge that the company was looking “forward to responding to lawmakers’ questions as this process moves forward,” but did not agree to stop development. Lawmakers pressed Zuckerberg on that same issue on Wednesday, and he responded by saying that he believed congressional oversight of the financial regulators is enough.

If US regulators approve Libra in the near future, Facebook will roll it out worldwide without that blessing from Congress.