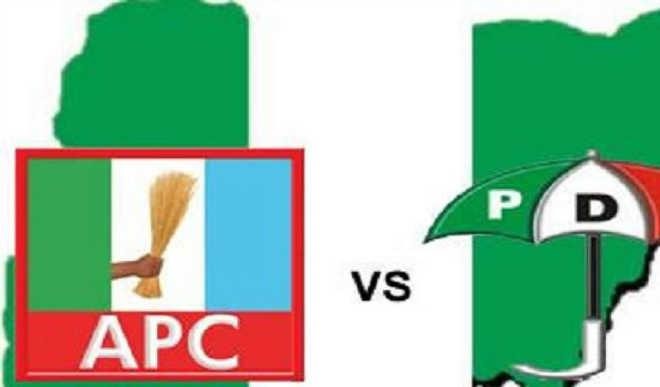 Armed thugs affiliated to Gov. Yahaya Bello invaded Suteria Hotel in Lokoja where Governor Seyi Makinde was meeting with PDP Stakeholders in Kogi State, in his capacity as Chairman of the National Campaign Council. pic.twitter.com/giqR01ENiv

How many LGs will decide Kogi and Bayelsa Election today?