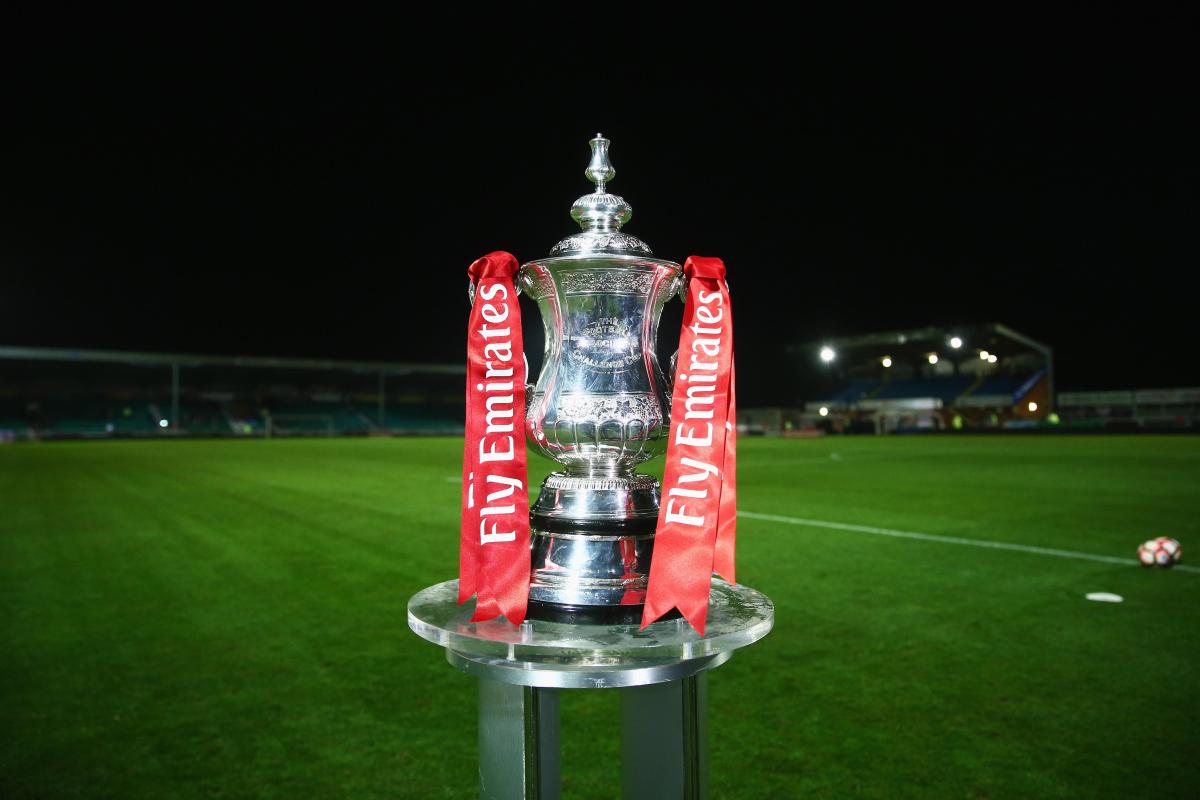 Wayne Rooney could face former club Manchester United in the FA Cup fifth round if Derby beat Northampton in their replay, while Chelsea will host either Liverpool or Shrewsbury.

The Rams will host Northampton on February 4 after being held to a 0-0 draw in the first game, and will welcome 12-time winners United to Pride Park if they emerge victorious.Sponsored link

Liverpool’s replay with Shrewsbury will also take place on February 4 and Jurgen Klopp has already promised to play “the kids” at Anfield.

If the Liverpool youngsters see off their League One opponents, they will face rivals Chelsea in a repeat of the 2012 FA Cup final.

Manchester City, who won the trophy last year with a 6-0 thrashing of Watford, will travel to Championship side Sheffield Wednesday.

Tottenham or Southampton, who face a replay in north London, will host Norwich, while Leicester will host Coventry or Birmingham.

Championship leaders West Brom have been handed a home tie against the winners of Newcastle and Oxford’s replay, while Reading or Cardiff will host Sheffield United.

The fifth-round fixtures will take place in the week commencing Monday, March 2. The FA have scrapped replays should any of the fifth-round games be drawn as part of their commitment to a winter break in February for Premier League sides.