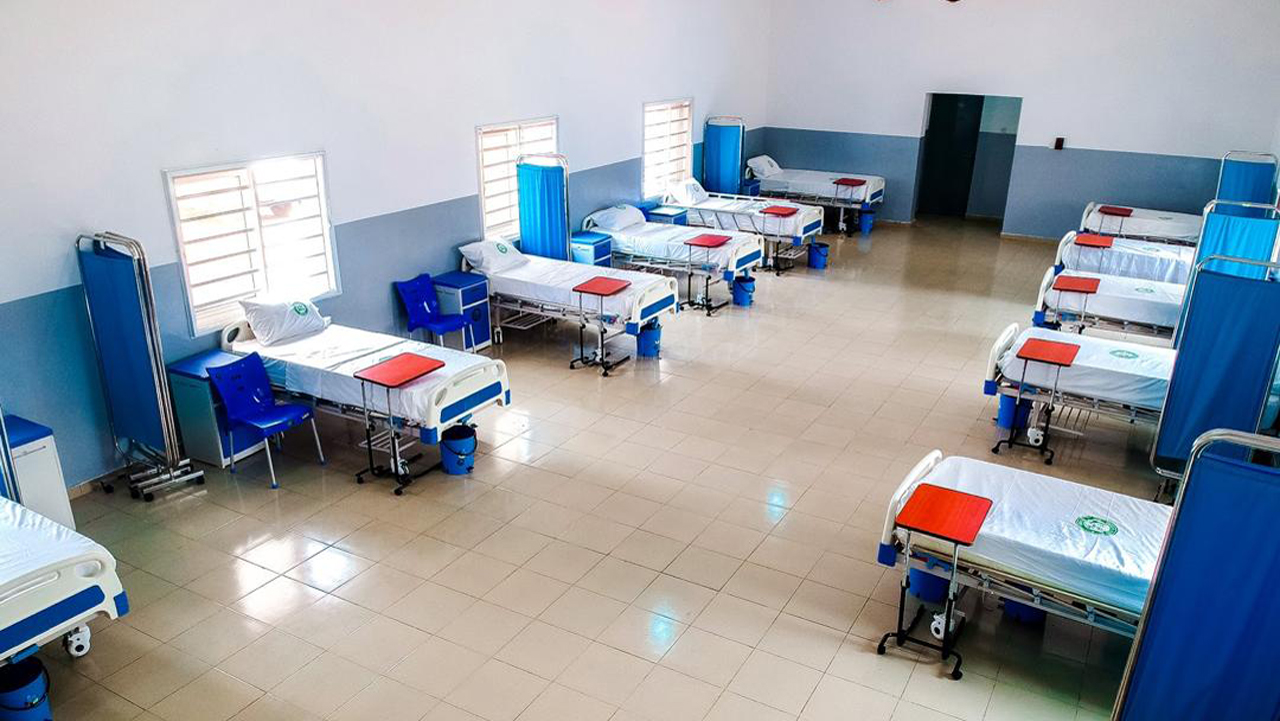 As Nigeria continues to battle the spread of the COVID-19 disease, the Lagos State Commissioner for health, Akin Abayomi, has given a breakdown of the situation in the state.

At a briefing on Tuesday, he announced that most of the cases in the state are not severe as they are not in need of ventilators.

“Most of our patients are experiencing a very mild to moderate degree of illness.

“Infact, we don’t have anybody that is requiring ventilation at the moment which is a symptom of what you would describe as severe disease,” the commissioner stated.

His comments come hours after the Nigeria Center for Disease Control (NCDC), announced an additional four cases of the Coronavirus, bringing the total number of infections in the country to 135.

Lagos State and the FCT, however, still hold the highest number of cases with 81 and 25 infections respectively.

Giving a further breakdown of the cases in Lagos, the Health Commissioner noted that of the 81 cases, 66 came about as a result of transmission within Lagos.

“We have 15 cases that came off a vessel that was maneuvering off the coast of Lagos, doing some oil and gas work,” Abayomi explained.

“The ship had a positive case, we airlifted the positive case off the ship and we went backtest the 51-crew officials. We initially found seven positive, we removed the seven from the ship to Yaba and the company has isolated the remaining 44. Of those 44, another eight tested positive. So we had a total of 15 from that vessel off the coast.

“So, that does not represent transmission within Lagos.

“We’re removing 15 from the 81, otherwise it would give us a false impression of what’s going on,” he added.

According to him, of the 66, none of them is experiencing any severe symptoms.

“If we were to put a percentage on those 66, I would estimate the 33 out of those 66 are mild and about 33 are showing moderate disease just characterised by severe fever, feeling weak, some coughing and headache and body pains.

“But it is not extending to affect the organs such that we have lung or kidney failure,” he said.

Meanwhile, the commissioner says aggressive contact tracing is being carried out to curb any further spread of the disease.