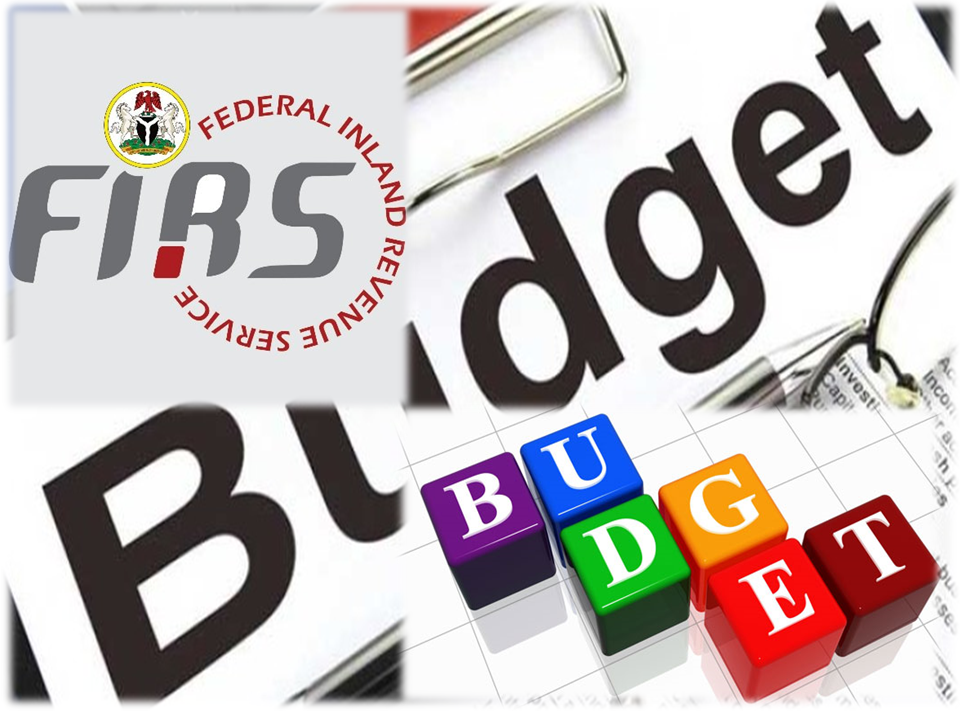 Sometimes, I want to assume that WE DON’T KNOW, so we make some posts not because we want to attack. With that at the back of my mind, I will attempt to respond on my page for the benefit of all. #WhyBorrowing

“If FIRS can net N4 trillion in less than a year, then why are we borrowing to fund the budget?…That was what my friend on Facebook said. So I tried to respond to him within the limit of understanding I have at the moment.

Although my friend is a PDP supporter, I want my friend to know that revenue generated is not APC revenue, it is NIGERIA revenue, hence it affects all Nigerians irrespective of party affiliation. Based on this, it will be foolhardy to downplay the progress for political reason that the revenue is increasing under Buhari’s leadership.

2. I also want us to know that even though the past administrations were not this forthcoming as to be showing us revenue generated from each area (like FIRS), the sharing formula has not changed. With this in mind, it will be share ignorance and a waste of education to keep posting online from the point of ignorance thinking we want to make any point to ridicule the Federal Government. Actually, you will end up disgracing your much touted education.

Now let’s gain understanding: NOTE: I am not an economist, but I passed through school, SO THEREFORE, I ask questions from those who know something about any topic I am not conversant with.

One of my financial experts I usually ask such issues is Mr Yinka Ogunnubi, I’m not sure he has enough strength to be on Facebook & face high level of ignorance being dished out on Facebook daily by educated folks (You can check him out on twitter @yinkanubi) shebi that is wisdom.

FIRS revenues are paid into the Federation Account, then FAAC will then divide it among the Federating units as stipulated in the sharing formula. THAT IS TO SAY: Federal Government….52.68% State Government….26.72% and Local Government Council….20.6%

Now, the VAT collected by FIRS has it’s own sharing formula o, and it’s even different from the main sharing formula I put up there. Remember that this issue of non-oil revenue is another issue that State Governors have been complaining about & it is logical because a State like Lagos has most of this FIRS revenue, yet will have to comply with the sharing formula, unlike Oil Revenue where 13% is given back to the oil producing States.

The sharing formula for VAT collected by FIRS and paid into the Federation Account is shared thus: FG…15%, States(36 States): 50% and LGA(774): 35%. You see that some of the things you see online by educated folks do not make sense because you need not comment on every issue, there is no law that says you must.

A football fan that is not conversant with Basket ball should ask question instead of saying “How many penariti did they give The Tigers of Nigeria”? You will make mess of yourself by commenting of Cricket because others are forming opinions on it, You won’t make sense at all.

So let’s use what we saw about FIRS in 9 months: N4 trillion in 9 months. Commendable. Commend it, stop acting like the only thing your destiny wants to hear about Nigeria is bad news. Don’t be demonic.

“By the time you add the revenue from NNPC, NIMASA, NPA, Customs and others, there will be surplus to fund the budget. So why is the maths no adding up? What is going on”?.. What is going on is that you deliberately want to be mischievous and the reason why I said so is simple: This same agents of Govt i.e FIRS, NNPC, NIMASA, NPA made money in 16 years although low because it was diverted to private purses of PDP leaders (like JAMB making 3 million or ZERO revenue to the FG under GEJ). Why did the Government still go ahead EVERY YEAR since 1999 to borrow for budget?

Wait, you just exposed another fraud: Despite making so much from oil revenue between 2010-2014, why did Hero Goodluck Jonathan still go ahead EVERY YEAR to borrow to fund budget? Can anyone explain this to me or you just suddenly got “concerned” about borrowing for Budget NOW? You see now, that funny adage says “when you are looking for someone who owes your mother, you will likely meet someone who your father has been owing for decades”. The point is, whether it is APC or PDP, the revenue formula is CONSTANT. So, you should know WHY Govt borrow for budget!

So waking up suddenly to ask funny question on what is seen as a great revenue generation AWAY from usual oil-sector revenue dependent economy will show your mischievous mindset to your own Nation. Grow up, be patriotic to your Nation even if you are playing opposition.

If FIRS makes N4 trillion is 9 months, common sense shows us that Government does not HOLD ON for 9 months before spending & FIRS does not make N4 trillion at a goal, they made it in 9 months. Making N4 trillion in 9 months will mean FIRS made an average of N444 billion in each month abi?

Bringing in the sharing formula, it then means the FG will get 15% (IF we use it wholly as an example of how to share VAT) of N444B MONTHLY based on sharing formula abi? N66, 600,000,000 billion from FIRS VAT on the average. The remaining goes to your STATE GOVERNORS across the States, yea the same Governors you keep giving excuses for. If we use normal FAAC revenue sharing formual, then that will be 52.68% of N444 billion monthly which is N233.9 billion monthly.

The #Budget2019 was around N9 trillion, that budget is FEDERAL GOVERNMENT OF NIGERIA’S BUDGET, it is not the budget of the FEDERAL REPUBLIC OF NIGERIA….(@yinkanubi explained this sometimes ago).. Federal Republic Budget will mean BOTH the FG budget + 36 States budgets. SIMPLE! FG: Federal Government of Nigeria has their budget as Federal Government to pay FG workers, do FG projects, Infrastructures, 2nd Niger Bridge.. etc… Federal Republic of Nigeria: That will mean both FG budget and 36 State budget all together. This should be simple enough now.

So if FG makes something like N66 billion (15%) or N223 billion (52.68%) from FIRS VAT, then other revenue from oil and non oil sectors, how else do you expect FG to carry out their function without borrowing? Can you proffer any alternative?

If you are still confused by now, you need to go back to meet your JSS 3 class teacher to explain further. I don try my own. You are free to share with your ANALYSTS who have been sharing this same ignorance since 2015 with their big big English while wearing SUIT AND TIE. 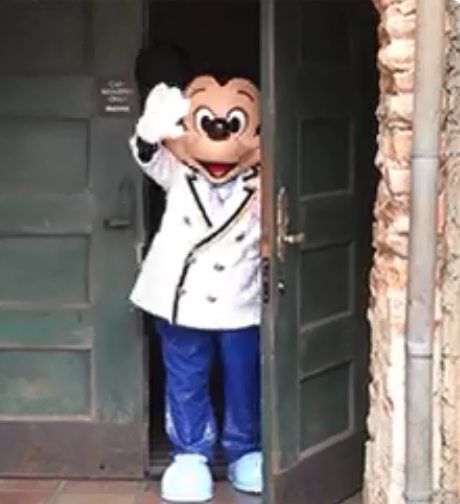