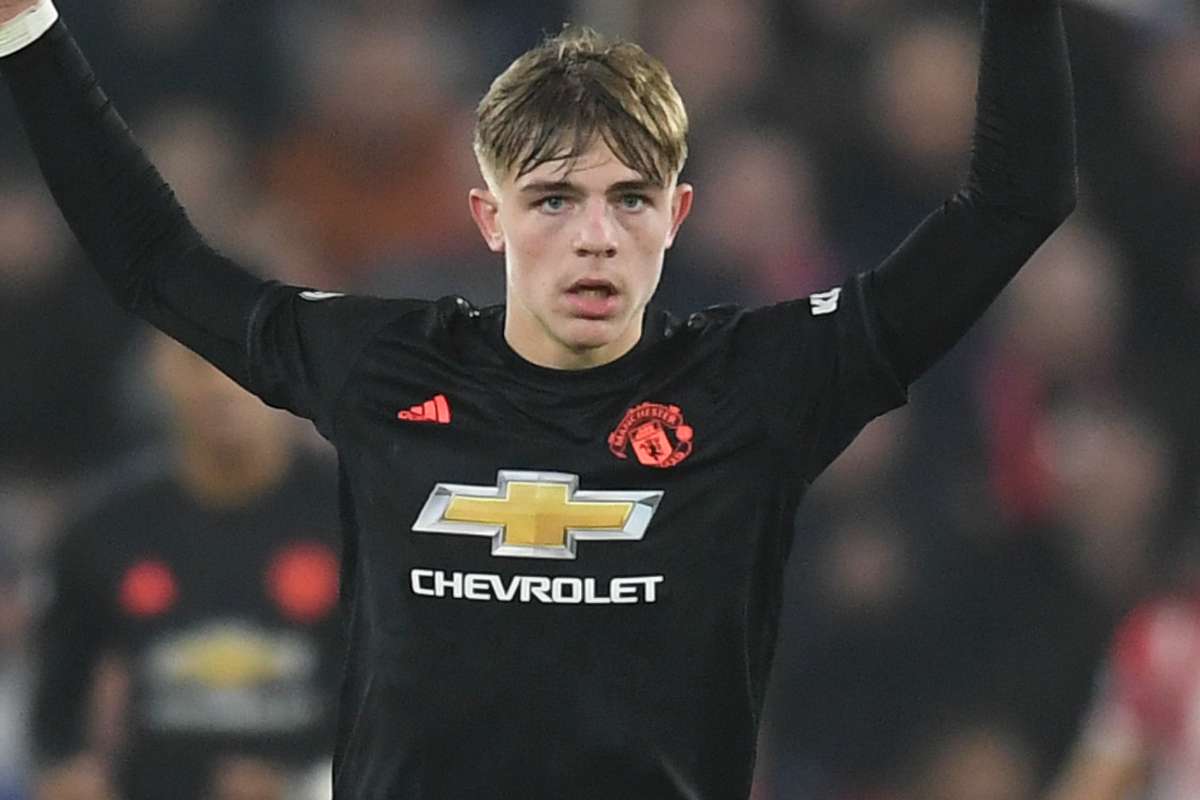 The Red Devils academy graduate is aware that his efforts at the back can help the club’s forwards, while Champions League ambition burns bright
Brandon Williams is looking to provide assistance to Marcus Rashford at Manchester United, while also following in the footsteps of club legends Cristiano Ronaldo and Wayne Rooney.

The 19-year-old full-back is the latest graduate to step out of a famed academy system at Old Trafford.

He is a Manchester native and grew up supporting the club that he now gets the chance to represent.

Williams is determined to make the most of that opportunity by contributing not only to defensive stability under Ole Gunnar Solskjaer, but also to the attacking efforts of those in front of him.

“It’s a really proud thing for me and my family,” Williams told United’s official website of his breakthrough.

“I know what I’ve achieved but I want to keep on playing and play as many games as I can for this club.

“In the position I play in, you need that energy and to be strong on the physical side of the game to get up and down the pitch, and also to help defend and attack.

“Attacking is a big part of my game. I love driving forward and giving energy to the team and helping with our attacks.

Having been a United supporter since he was a boy, Williams is well aware of the club’s rich history.

He intends to help make even more, with there a desire on his part to emulate the achievements of some iconic figures.

Williams added on his memories of seeing Ronaldo and Co savour Champions League glory in 2008: “We got tickets for pretty much every home game. So I was watching the likes of Wayne Rooney, Carlos Tevez and Cristiano Ronaldo.

”It shows you what the top level is like and you just want to play with these types of players.

“In 2008, I remember being at home [for the final] and my nana was telling me to go to bed but I was like: ‘I need to watch the penalties’ and, obviously, we all know what happened.

“I told her I needed to watch it!”

After making a step up into the senior ranks this season, Williams has taken in 15 appearances for United across all competitions.